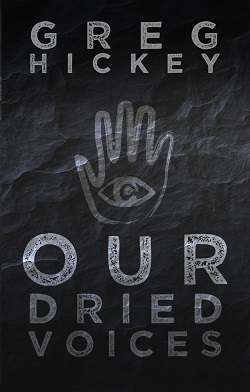 Our Dried Voices by Greg Hickey

Hundreds of years in the future, the last humans live in a utopian colony with every need satisfied automatically. But when the machines that regulate the colony begin to break down, one colonist must save what remains of humanity.

A cure for dementia fails, leaving patients crazed, infectious and enraged, and the carnage quickly decimates society. On London’s outskirts some survivors must battle the infected, but their troubles have only just begun… 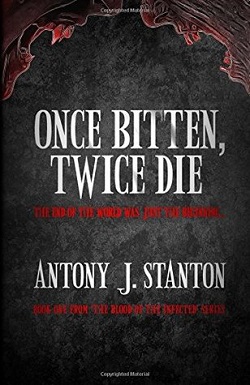 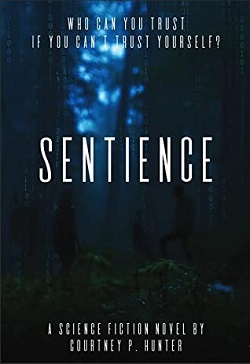 Sentience follows twenty-four individuals as they travel through a contained natural preserve to participate in a Turing Test conducted by a tech corporation willing to do anything for monetary gain.

Terra Obscura: A Knock in the Dark by Geoff and Michelle Genge


People are dying in the dark and New York’s highest office wants the truth buried. Only Charles Fort, an ambitious and ridiculed paranormal investigator is willing to get to the bottom of it. 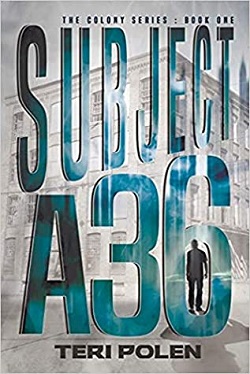 Subject A36 by Teri Polen

He was genetically enhanced to be the perfect assassin. To kill for The Colony. He just doesn’t know it yet.

The Augmented Man by Joseph Carrabis

“…a blistering tour de force…Joseph Carrabis has created a military and scientific warrior that could mind read and wipe out Rambo, Robocop and Steve Austin ‘The Bionic Man’ at once, in an instant.” 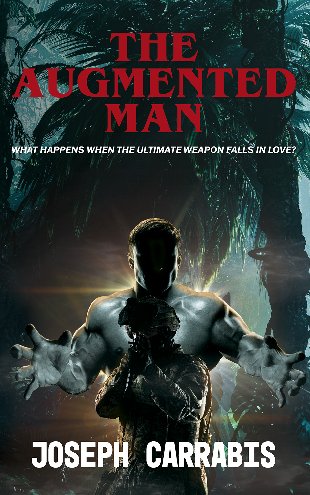 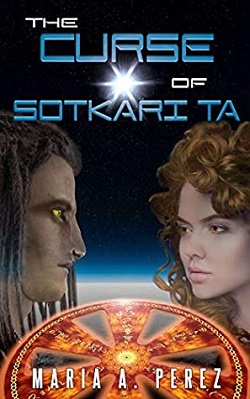 The Curse of Sotkari Ta by Maria A. Perez

Mina is snatched from her family and forced to serve the ruthless Lostai on a distant science station. The DNA of an evolved race known as Sotkari Ta lies dormant in her genes.

Have you ever had a dream so wonderful it followed you into the waking world? Do you lie awake, listening to the creaks and groans of a settling building, and believe that something strange and terrible is happening? 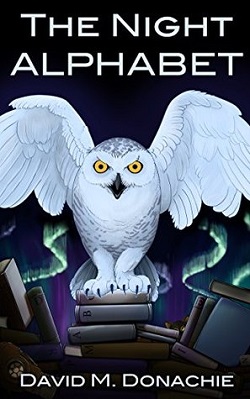 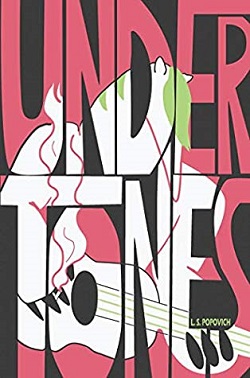 In a dystopian city run by animals, a university jazz band takes on the mob for the sake of social protest, only to bite off more than they can chew.

When a young woman battles logic, time and even the religious establishment to save her husband from the clutches of a curse that goes back two millennia, she risks not only condemning her own soul but also plunging the world into the apocalypse. 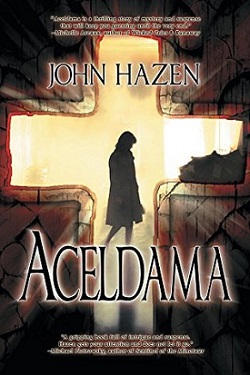 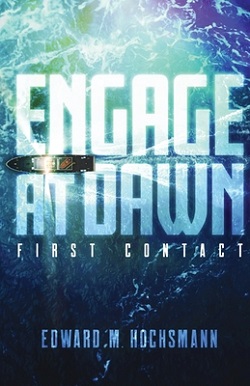 Where Magic and Science Collide by Joseph J. Swope 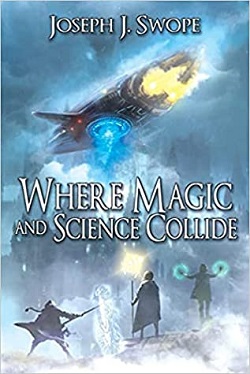 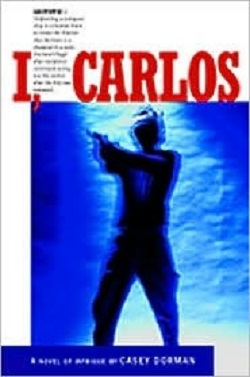 I, Carlos by Casey Dorman

I, Carlos is thriller in which a revolutionary computer chip, containing the personality of Carlos the Jackal, the world’s most notorious assassin, is implanted into the protagonist’s brain.

Eye of the Storm by R.K. King

In a future ravaged by a planet-wide super storm, tribes of nomads eke out a miserable existence barely surviving as they uncover scraps of the old world and move as the storm moves. 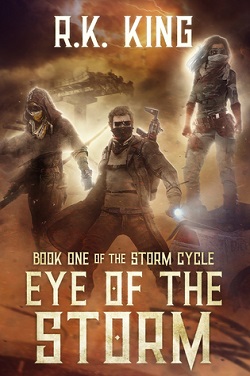 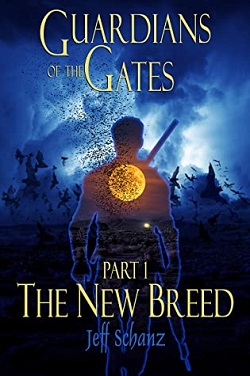 Guardians of the Gates, Part 1: The New Breed by Jeff Schanz

When a madman wields a supernatural force that can wipe humanity off the globe, an ancient, dying society called The Saints are the only ones who understand the unfathomable threat.

When an intelligence operation to retrieve a DNA-altering bioweapon goes horribly wrong, it sparks a scandal that could bring down an agency, and a city along with it. 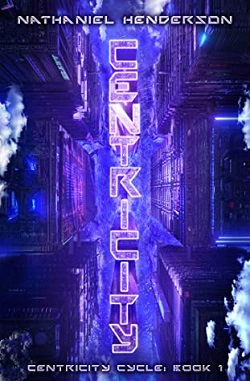 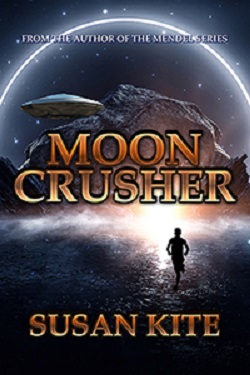 Fourteen-year-old Diego only knows the rolling hills of his father’s ranch in 1829 California. Then he is captured by reptilian aliens and taken aboard their spaceship. 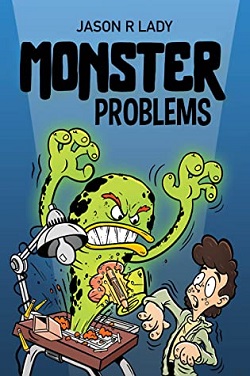 Love is what we're born with. Fear is what we learn here. - @CryptoGoldAndy #quotes

Well done - I'll have to read this one again for study. Imaginative and intoxicating. Amazing and immersive world building. I highly recommend this quick and haunting read. #scifi #anthro #alien #culture http://nlb.pub/Goatmen"