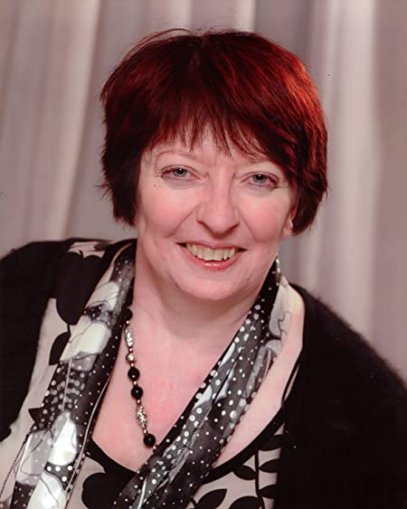 Some people smell roses when death approaches. For me, it’s a stench.
I was sitting at the airport with my boyfriend Jay, waiting to fly to Lanzarote for a week’s holiday. I’d known him for about six months and it was a leap of faith going with him at this point in our relationship. He was tall, dark, very good looking. Jay never passed a shop window without checking his appearance. He believed in equality of the sexes unlike some guys I’ve met. He was always happy to let me pay my way.
I suppose I was using this as a test to see whether our relationship had any future. Would we get on ok on holiday? How would he cope with the tedium of waiting for the plane? He sat there, frowning at the noisy, blond toddler playing planes, zooming around near our seats.
I smelled a nauseating odour at the crowded gate, where we would be shortly departing. It was so bad I had to rush past the curious, staring faces to the Ladies to throw up. I knelt on the floor, gasping, retching, and clutched the cold white ceramic toilet bowl. I remembered this stink from before.

The above is from Harvey Duckman Presents Volume 8 (the famous “No Dragons” issue). You can read the rest of Liz Tuckwell’s Some People Smell Roses along with several other amazing stories between its captivating covers (and we both hope you do!)

Next up, a taste of Mark Hayes’s Mandrake.