About the Author
Zack Ellafy is a writer of short stories, novels, and comics. He left a career as a small business co-owner of a comic store to pursue his dream of writing full time. His favorite genres include science fiction, fantasy, horror and crime. He is currently working on his second novel and revising his first. Follow him on his Twitter @ZackE89 and look out for his self-named website coming soon! He lives in the suburbs of Denver, Colorado with his wife, Erica Ellafy, and their three dogs and cat. 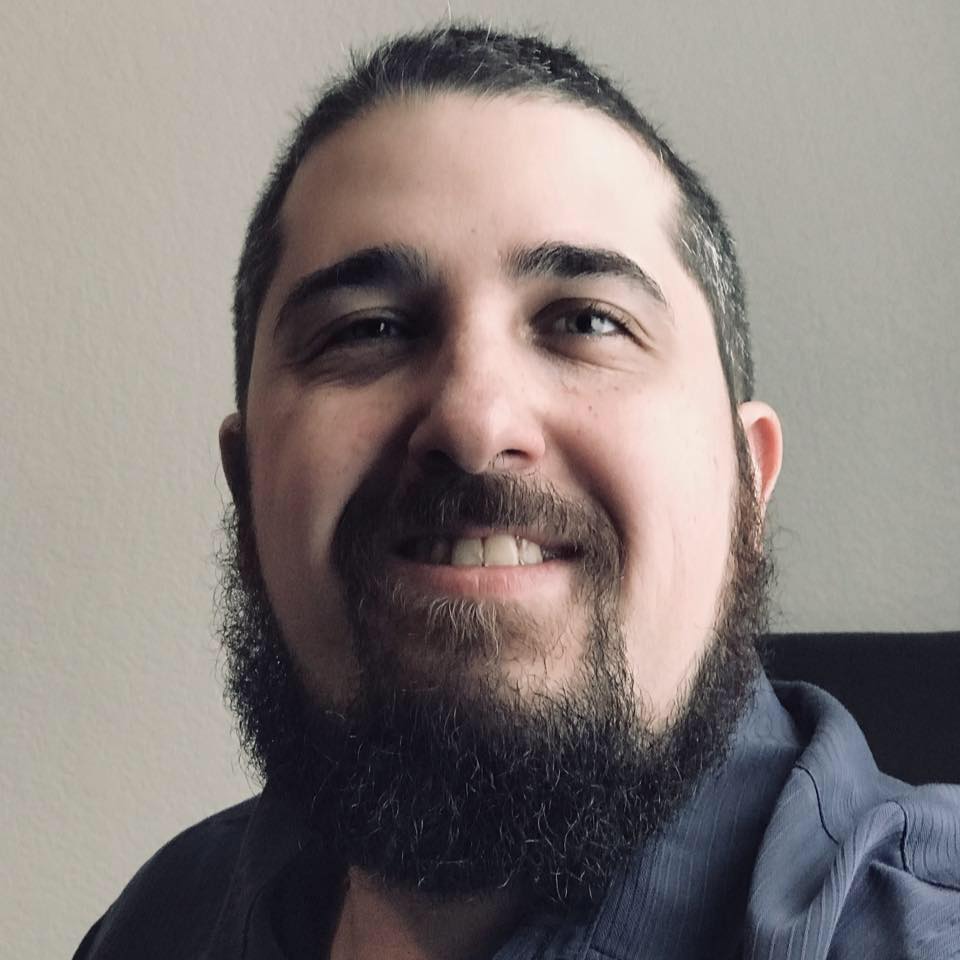 How the stories came about?
I have had the main idea for years but when an open call came for another anthology, the prompt came together with my initial idea and even though the other anthology did not want the story, Kaye did. The story also has my love of comics, anime, science fiction and post apocalyptic stories all rolled into one. I still wanted to have some upbeat aspects to the story but wanted to show a world that has changed.

Opening
The razor cut Ahlam’s cheek slightly as one of the kids ran into his legs. After a few barely audible apologies, the kids were off. Ahlam looked into his reflection in the two-person camper’s window and could see the blood from the cut and the last stragglers of hairs he needed to get. Just as he was about to shave again, Ahlam was startled a second time, now by two hands that wrapped around his waist. Ahlam reached down and the moment he felt them, he knew they were Takara’s.
“You ready to leave soon?” Takara asked. Squeezing her hands, Ahlam went back to shaving.
“Yeah. I went and checked on the black smoke. It’s still to the side of us. I’m worried they are getting closer, and no one is answering over the friendly channels,” Ahlam said. Ahlam finished his shaving and put his razor back into its holder. “Just to be safe, I’m thinking we should go by those foothills.”