About the Author
Keith J. Hoskins is a short story author, award-winning poet, and founding member of the Bel Air Creative Writer’s Society. He has four short stories published in four anthologies and is working on a fantasy novel set in a magical world. Inspired by authors like Ray Bradbury, Isaac Asimov, and J.R.R. Tolkien, Keith’s main genres of interest are fantasy, science fiction, and thrillers. 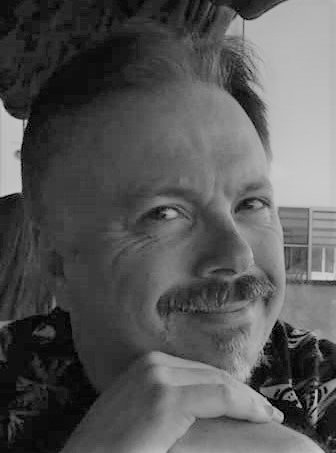 How the story came about?
The Sight was derived from the desire to mix the supernatural with a time in history. What would happen if people from 150 years ago witnessed something we consider almost normal today? A strange phenomenon is explained or defined by people’s broad or limited understanding of the world as they know it. The Sight then places that phenomenon in an already volatile setting.

Malinda, like many that were born into slavery, learned hard work at an early age. She shadowed her mother and learned the ins and outs of a Georgia plantation, developing good work habits that made her a valuable asset to her owner, William Turner Dodge.
William Dodge—Bill to his friends—owned the largest tobacco plantation in Georgia, as well as the second largest cotton plantation. He had a reputation for being the nastiest slave owner in the state. He even had an old oak tree behind his house with nooses hanging from a branch that was as long as the tree was tall. Some people would say, “He’s killed more niggers than most owners had ever bought.” There was probably some truth to that. But Malinda’s parents assured their daughter that if she followed the rules and worked hard, she would be in his good graces. And Malinda did just that.

One thought on “Keith J. Hoskins’s “The Sight” now in Visions anthology”