About the Author
Pete Barnstrom is an award-winning screenwriter and filmmaker whose projects have played at theaters and film festivals all over the world. He’s shot documentaries in Greenland for the National Science Foundation, made movies with the Blair Witch guys (not that one), and seen one of his films screened at the Smithsonian. His experimental short films earned a grant from the Artist Foundation, and Amazon Studios bought a family film screenplay from him. He lives quietly in Texas and loudly elsewhere. You can find him on Twitter and on Instagram. 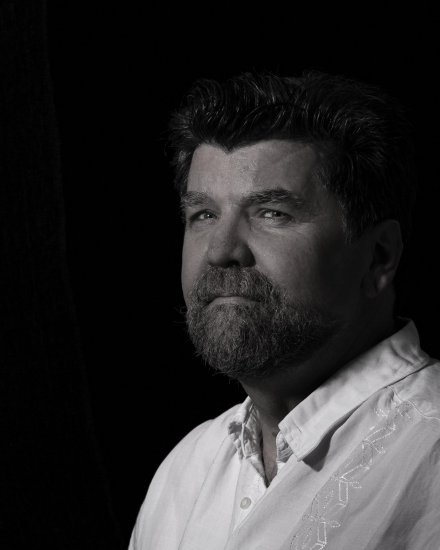 How the stories came about?
There’s a long tradition of stories told in bars, and specifically tall tales. I love “The Man Who Would Be King,” but I’ll admit I was too young and American to grow up on Kipling. I came to it first through the parodies, specifically the Commander McBragg shorts on “Bullwinkle and Friends.” Cartoons before classic literature? What can I say, I’m a child of my era. I’d first thought to just tell an absurd story, but it took a turn I wasn’t expecting, and it got a lot weirder.

Opening
“Did I ever regale you,” the Brigadier raised his voice from his table near the window, “with the yarn concerning the occasion upon which Danny Rodeo became the Crown Prince of the Penguins? Down Antarctica way?”