About the Author
Richard Zaric was born in Winnipeg, Manitoba, Canada and has lived in various cities in North America before settling back in his home town in 2002. He earned a Bachelor of Commerce (Honours) from the University of Manitoba. His first book, Hiding Scars, is a historical fiction novel and was published in 2018. He is presently pitching his second book, a young adult novel entitled Stealing Amazing Fantasy #15. He also enjoys writing short fiction and likes to experiment with different voices. He is just as likely to read the latest hot literary novel as he is to flip through an old comic book. 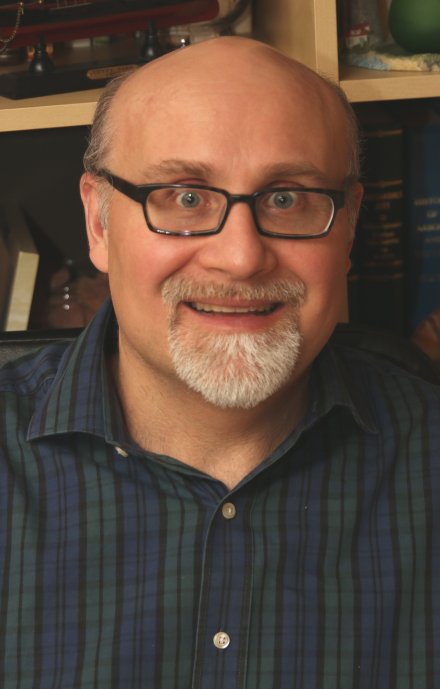 How the stories came about?
No one is perfect. Some, far from it. Through our lives we’ve all done things that aren’t right. We’ve stolen something. We’ve broken someone’s heart. We’ve cut someone off while driving. Some of these indiscretions are small, some are large. The implication of these acts can have profound effects on others, sometimes without us even realizing it. What if one day you are called upon to answer for all those missepts and wrong decisions? I tried to create a Twilight Zone-esque story that forces an Average Joe to confront his bad decisions.

Opening
7:06. The bus is a few minutes early. Unusual. The downtown bus usually comes around 7:15. Good thing I left early for the bus stop.
Kind of had to. This morning Michelle was still peeved about me coming home at two in the morning with booze on my breath. But I couldn’t leave Mark’s place once he started crying. Him and Avery have been on the rocks for a while now and sometimes he needs a buddy to listen. Yes, I shouldn’t have gotten home that late and should have called. Michelle hates it when I don’t touch base. I’m better off waiting a little earlier at the bus stop than having to dodge icy stares.