About the Author
Bobby Rollins is (gratefully) prone to daydreams, some of which he puts into words. He writes in the hopes his stories make people laugh and think, both of which he’d like more of in the world. Updates about his writing appear @writerollins on Twitter 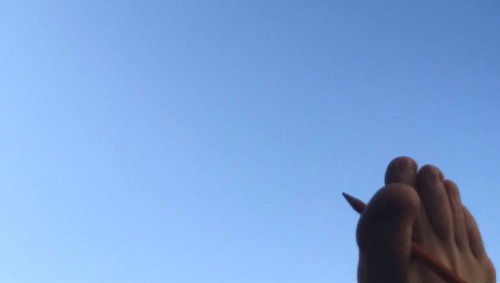 How the stories came about?
The first inkling of the tale was a twinge of sympathy I felt for lost umbrellas, and a stereotypical image that came to mind of shelves full of them in a station somewhere. I wrote the story after that first thought stumbled down a path of greater compassion for all that is misplaced, abandoned and left unclaimed, be that an umbrella on a dry day, an appliance that’s cheaper to replace than repair, or a person who just doesn’t quite fit into our lives anymore. The more I thought about it, the more similar and interchangeable all of the pieces became, and then, before I knew it, there I was, right in the middle of The Lost Property Office.

Opening
I’ve worked in our town’s Lost Property Office long enough to know golf umbrellas and parasols are the absolute worst when it comes to storming out in a huff before they can be properly helped.