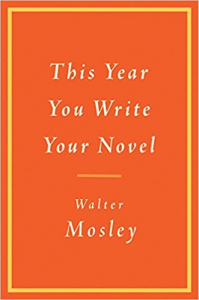 I picked up This Year You Write Your Novel because I was reading Mosley’s The Man in My Basement and Devil in a Blue Dress and wanted to understand Mosley’s choices in the book. There were some authorial moves I understood, some completely threw me.
END_OF_DOCUMENT_TOKEN_TO_BE_REPLACED

Do you want “me love you good Charlie, me make you happy long time” or a relationship?

This post originally appeared on NextStage‘s That Think You Do blog in April 2016. We’re resurrecting it here for some Facebook friends who asked “Do Women Like or Prefer Men, that Wear Scents or Cologne?“

Continuing with the thread introduced in You Smell Funny, we discovered some more research about how humans non-consciously use their olfactory sense (sense of smell) for mating purposes (like dating, finding the one you love, finding the one you’ll love once versus forever, finding the “me love you good Charlie, me make you happy long time”, all that kind of stuff) and thought to share it because we know you’re all out there just dying to know…
END_OF_DOCUMENT_TOKEN_TO_BE_REPLACED

This post originally appeared on the other platform on 29 Jan 2010. We resurrected it on NextStage‘s That Think You Do blog in April 2016 and now here for some Facebook friends who asked “Do Women Like or Prefer Men, that Wear Scents or Cologne?”

Perfumers and associated industries spend an incredible amount of money producing various scents for our use. Deodorants mask the caucasian from smelling like goats for example. And I’m not kidding about the goal smell, either.
END_OF_DOCUMENT_TOKEN_TO_BE_REPLACED 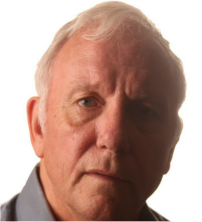 People following me on social networks know that our first Author Interview Plunge is with crime thriller author Phillip Strang and is scheduled for 12:01pmET Wednesday, 10 Jan 2018. If you’re reading this post after that date/time, you can find his interview at Phillip Strang – Murder is a Tricky Business (British Sleuths and Publishing Analytics) (that link won’t be active until after that date/time).

Phillip and I were talking a few days after the interview and I asked him how he managed to get so many reviews (over 300) on Amazon. He graciously shared his methodology with me and gave me permission to share it with you.

A 15 Step Program
Important: The first step is not recognizing you have a problem, it’s deciding you want to succeed.
END_OF_DOCUMENT_TOKEN_TO_BE_REPLACED

In a world where alternative facts are de rigueur, it’s worth noting a slight mistake made in a BBC documentary entitled “Nuremberg: Nazis on Trial” (it’s a brilliant documentary. Let’s hope we never repeat the reason for its making). 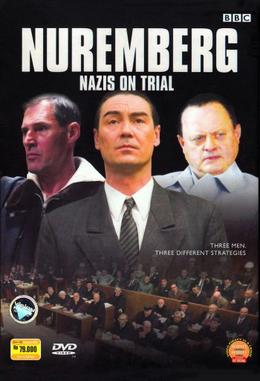 To say that two people brought down a country…wow…that’s pretty much stating that the rest of the country, continent and world were idiots.
END_OF_DOCUMENT_TOKEN_TO_BE_REPLACED

Whoa! I've been accepted to the Jamaica Kahini+ writing course and community studying plants and the natural rhythms of the earth, and examples of how they’re used in literary works.
Considering the competition and teachers, this took my breath away.
http://www.kahini.org/kahini-plus/

This is an awesome story with strong and awesome characters such as Nick (the augmented man). This is a fast-paced story with an incredible ending. I would love to see more by this author. #scifi #geneticmodification #military #soldier #psych #thriller http://nlb.pub/Baugmented