Trailer brought his attention back into the bar, collating the activity immediately around him. The barkeeper, a heavy smelling man gnawing a toothpick, his face somewhere between needing a shave and growing a beard, walked over to Trailer. “Yeah?”
END_OF_DOCUMENT_TOKEN_TO_BE_REPLACED 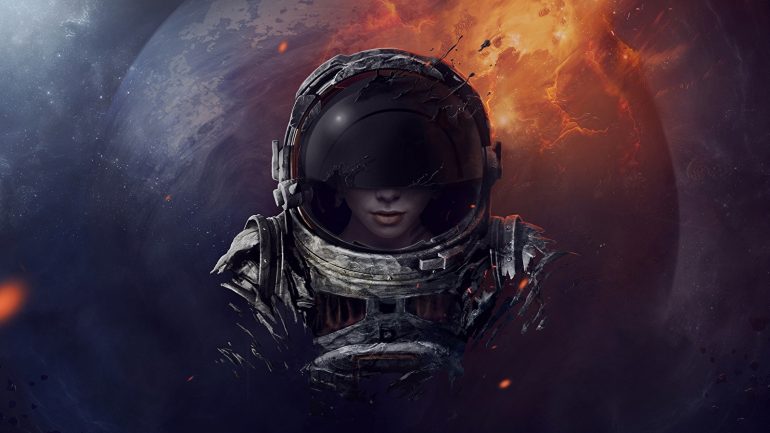 I’ve shared Gable Smiled with a few folks, on Facebook and in a few workshops. Here’s an excerpt to go along with my interview. Enjoy, and do let me know what you think.

Note: an updated version is available to sponsors.

Valen patted Gable’s muscular neck as they trotted into Lensterville. They’d been ten days out, mostly soldiering Sipio’s vast northern plain and this time of year that meant heat with a capital “H”. Valen could feel his own sweat trickling through the hairs on his chest and back and every time his Ranger issue travel cords relaxed around him, his scent rose like steam washing his face.

Not so Gable’s smell, though. Gable was a Callisto class ModEquid, part horse part…something. Valen was never sure what and Gable liked to keep him guessing. Mostly horse on the outside, Gable’s sweat was the sweet musk of heavy horse, working horse, a gentle giant unless riled and it took a lot to rile him. There was a tang of trail dirt and rich plains tallgrasses and lathering brow and flanks that Valen thought wonderful, comforting, reassuring, and it made him proud that Gable had taken so to him.

“Let me know when,” he said to the horse.

You see a lot, doctor. But can you point that high-powered perception at yourself? What about it? Why don’t you – why don’t you look at yourself and write down what you see? Or maybe you’re afraid to…
– Clarice Starling in The Silence of the Lambs

To find a critique group that does critiques as I do them.
END_OF_DOCUMENT_TOKEN_TO_BE_REPLACED 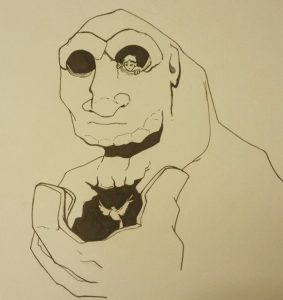 “What would happen if I took some mud and fashioned a cloak around myself?” As the mud hardened he could make the cloak stronger and harder. Eventually the cloak would keep out the cold and the rain and protect the boy and child from pain.
END_OF_DOCUMENT_TOKEN_TO_BE_REPLACED