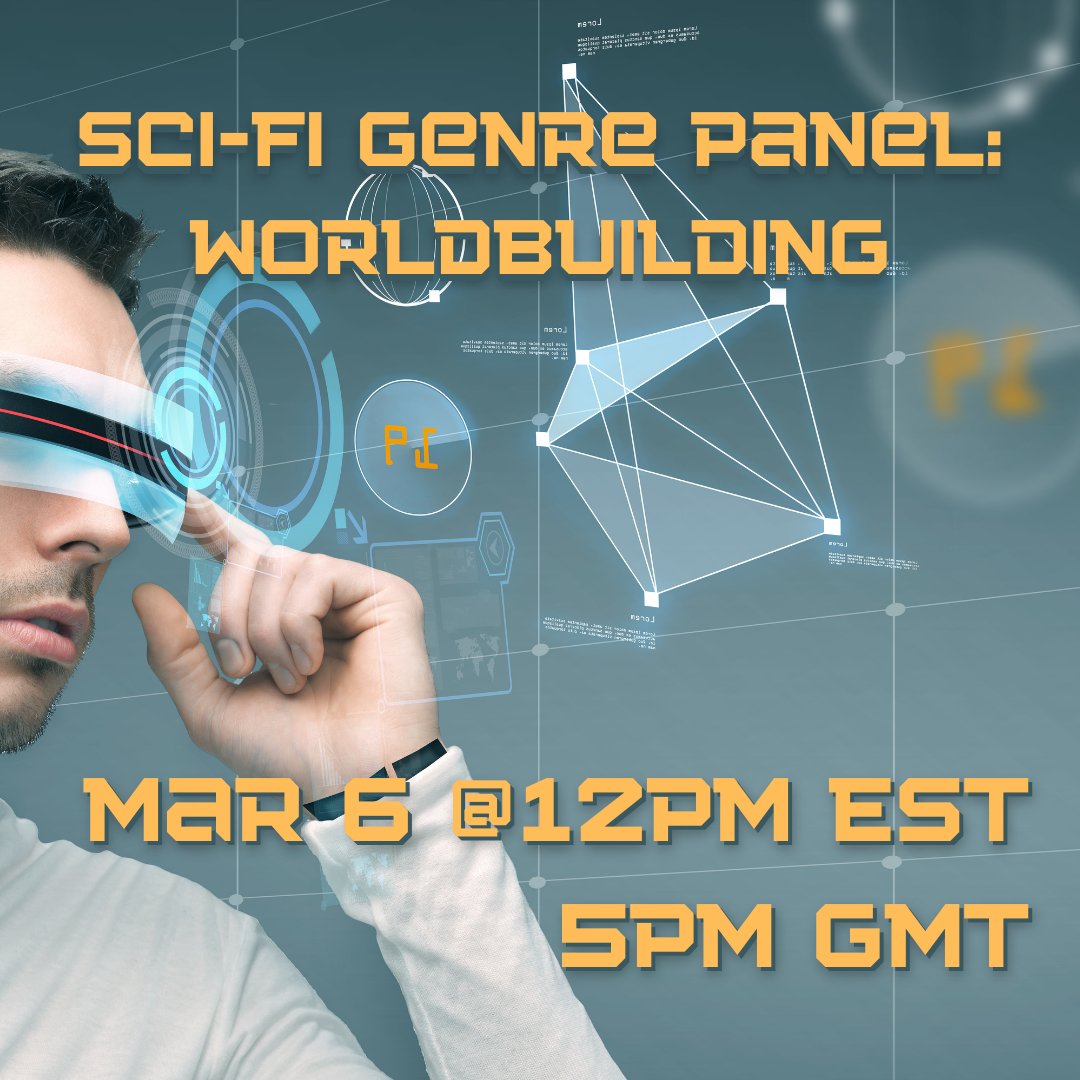 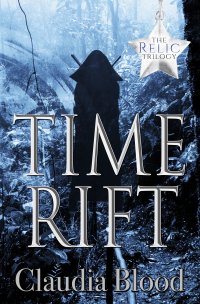 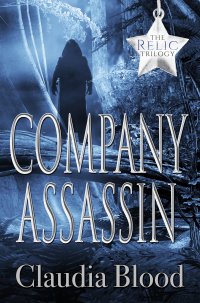 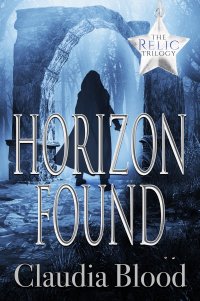 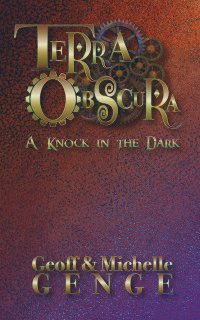 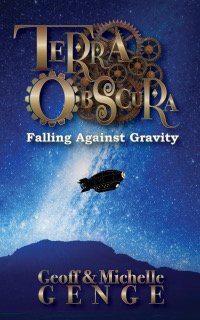 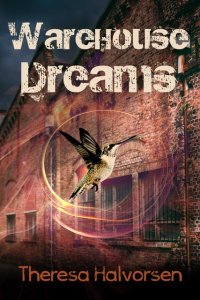 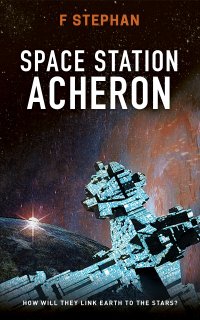 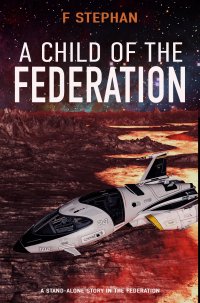 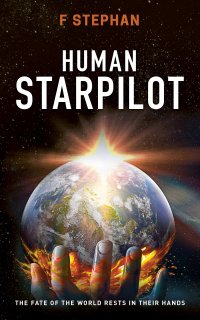 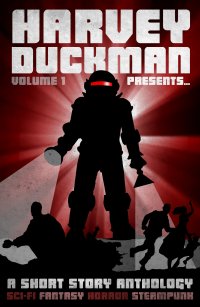 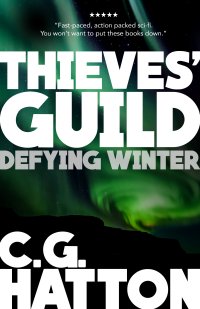 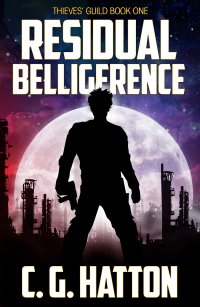 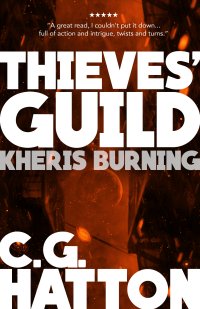 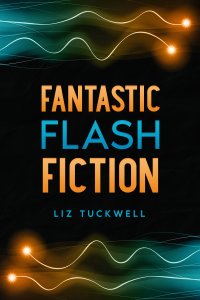 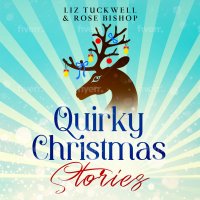 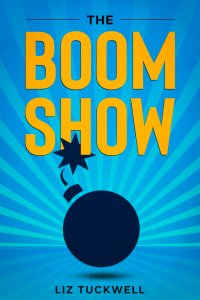 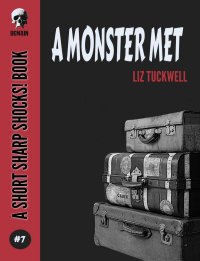 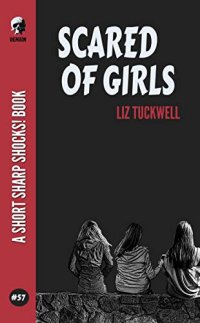 First, a different kind of how-to-write book; each chapter is written by a different notable in the field – Williamson, Bradbury, Tem, Grant, Bradley, …

The variety of perspectives is interesting. I wonder if each author chose their chapter subject or were assigned it by Williamson, who served as editor.

Bradbury’s chapter, for example, is about where ideas come from and nurturing them, not specific techniques. Tem and Castle each take a turn at character but each from their own perspective.

Beyond chapters on technique – Plot, Character, Setting, World Building, Revision, Submission, … – How to Write Tales of Horror, Fantasy & Science Fiction‘s contributors explain the whys of their suggestions. Example: William F. Nolan’s “Involving Your Reader from the Start” chapter contains several examples of opening paragraphs (I don’t agree that all of them are good). Near the end of his chapter he writes “In the no-TV, no-video, no-comics world of Charles Dickens, readers were conditioned to deal with complex, dense, often-wordy opening pages in books and stories. It was an era of leisurely reading when the pace could be slow and unhurried. Not so today. …”

In other words, writing evolves with a purpose. Yes, there are fads and they pass quickly. What survives is what out-competes others in the environment.

Amazing how evolutionary science affects everything, isn’t it? 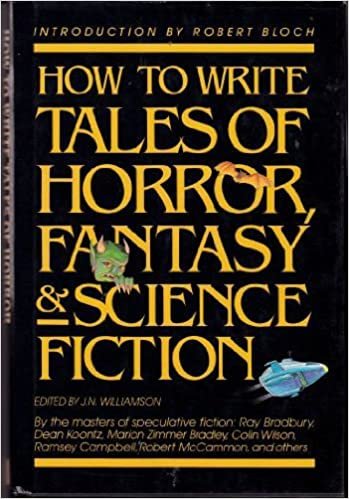 I first read Kit Reed’s Revision (probably) four years ago. It was one of the first books I read when I decided to spend the rest of my life writing. I dogeared two pages.

I finished my second read about a week ago (as I write this). The book is a mess of dogeared pages.

It’s amazing how much more Kit Reed put into this book in four years, don’t you think?

Extra Effort Closes the Distance between You and Your Audience.

The entirety of the book comes down to Reed’s Rule Six: Extra Effort Closes the Distance between You and Your Audience.

Whenever you come to a moment of hesitation, unsurety, confusion, skimming, general off-ness, stop, figure out what’s not working, and fix it.

And Reed also provides a caution; Recognize when it’s done and let it go. There’s lots of examples of recognizing when something’s let-goable and when something isn’t. The one that hit me smack between the eyes is “Whenever you come to a moment of hesitation, unsurety, confusion, skimming, general off-ness, stop, figure out what’s not working, and fix it.”

I am training myself to do that. Too many times I’d read something and need to reread it, figure it out on the second take and decide it was okay.

Reed also offers several question lists to help you in your own revising. Early in the book Reed poses twelve questions so you can learn if you’re open to revision. Don’t know about others, I found it revealing (especially when invoking Reed’s suggestion to be strict (unforgiving) with your answers).

Another duh! list early in the book (pg 39) deals with determining if your work (and others, too, if you’re in a critique group) is ready to go out. Reed suggests writers/authors/writer-wannabes read for:

Unsure what some of those mean? Read the book.

This is a small, short book that will so heavily impact your writing…no, scratch that.

If you don’t recognize the second sentence is better than the first – you may not understand why it is, but if you recognize it is – this book is a necessity.

If you do understand, you’ve probably read this book.

And how to subordinate for effect, such as “If you…”

And lots more, all with examples.

Casagrande’s mantra is “Write for the Reader.” Writers who say they write to please themselves first miss the point (almost wrote “are missing the point”); they write for a one-reader audience (rewrote that clause three times). Write to be read. Start with one reader, get more by developing your writing. (a missing conjunction, fix it (she demonstrates how)). 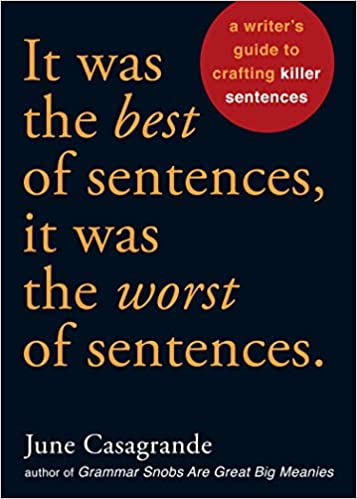 Robert Peck’s Fiction is Folks was a difficult book for me to get through on my first read and an entertaining book on my second read. I’ll read it at least one more time before I’m satisfied I’ve sucked all the marrow from its pages (that odd phrasing is one of his suggestions. Such odd phrasings wake the reader up. You may not like that one, that’s fine, and learn the technique. Practice it. The technique useful even if my example is not).

My initial challenge was the reason I was entertained on my second read: Peck is homesy and folksy. He is direct, clear, honest. He’s a native Vermonter and it shows in both his prose and his examples.

An important point about his examples: most of them passed over me on my first read because this entire book is an example. He explains something and read his explanation again. It’s an example of what he’s explaining. Now look at the example he uses for his explanation. Yes, it’s an example and it contains a thread to the next example.

Also (and like most Writers’ Digest books I’ve read) he covers a broad range of topics well beyond character (the main item in this book). A partial list includes: