A deliberately provocative title for a possibly mundane post, yet I’ve often learned that the best way to combat things that displease us is via mundacity, so be patient with me and let me know if my offering passeth all understanding for you.

Early last Saturday morning, a neighbor brought in a grounds crew to do some mowing and trimming. A team of three young, tanned and able bodied gentlemen, tshirts, cuttoff jeans, workboots and sunglasses all, and each with an incredibly loud piece of equipment, two riding, one strapped to his back, and they had at it.

Even earlier last Saturday morning I was already awake. Sometimes I get up early to read on the backporch and listen to the birds, squirrels, chipmunks, bees and the rest of nature fighting for survival.

I heard the truck and trailer drive up and clatter, bang and backfire to a stop. I looked around our neighborhood. No shutters open, no shades up, no blinds withdrawn, no dogs barking, no cats meowing, no children bicycling, no basketballs a’ bouncing, no baseballs a’ batting. It was…

About half a mile from my house is a donut shop. While my neighbor came out of his house in his bathrobe and slippers to talk to the grounds crew, hair askew and sleep still muddling his eyes, I got in my car, drove to the donut shop and returned with five large black coffees, sugars, creamers and a dozen donuts. My neighbor was still talking to the grounds crew when I drove down the street.

I parked in my driveway, gathered the coffees and donuts and walked across the street. My neighbor and the grounds crew were standing in a loose semicircle looking at and talking about my neighbor’s yard, the other half of the circle was taken up by their trailer and equipment. Their semicircle opened a bit as I approached and I assumed the six o’clock position.

“You guys like some coffee?” I didn’t wait for an answer, I handed them each a coffee, the “man-in-charge” first and my neighbor last as the coffees went from 12 o’clock to five, and I put the box of donuts, opened, on their trailer. “Help yourselves. I got a variety. Sure to be something you like.”

All offered their thanks. We chatted. For about an hour. Sipping our coffees, munching on donuts, listening to the dogs start their barking, the cats start their meowing, the basketballs start their bouncing and children start their playing.

By now Susan (wife, partner, all things bright and beautiful) had raised the shades and opened the blinds, a sign her Saturday had started quietly and peacefully, as all civilized Saturdays should.

I took the last swig of my coffee. “I’ve held you guys up long enough. Have a great day and don’t work too hard.” They offered grateful thanks. I don’t know if my neighbor was being charged by the hour or by the yard and I heard him comment that “Yeah, he’s a good neighbor” as I walked away.

…I would walk a mile in the mornings. This was before the donut shop appeared, our neighborhood was still young and grounds crews weren’t needed. One street on my route always had a bit of litter on it. After a week I decided to take a kitchen garbage bag with me and pick up the litter on my walk. There was an ice cream stand next to a ball park on my return route and I could drop the trash in their bins if I didn’t want to carry it back.

I noticed a young boy and his father on these walks. They also noticed me and we got in the habit of waving to each other as neighbors often do. The occasional “Howdy” and “Hello” and “Beautiful day for a walk” and such and nothing more.

Then one day I noticed them ahead of me on that street, garbage bags in hand, picking up litter before I had a chance.

A month or so later a few more streets looked cleaner as I walked.

And while we’re busy waiting for the world to change, go buy a box of donuts for those who irritate you. Pick up some litter for no other reason than you like clean streets.

Originally published in Feb 2007… I think as a cave drawing (it was so-o-o long ago!)

Your decisions.🧭
Your ship.🚢
Your fate.🌌
Your date 🗓
with destiny!🌠
#weekendvibes
#SaturdayMotivation
#ThinkBIGSundayWithMarsha

Enjoy your weekend with FREE book! 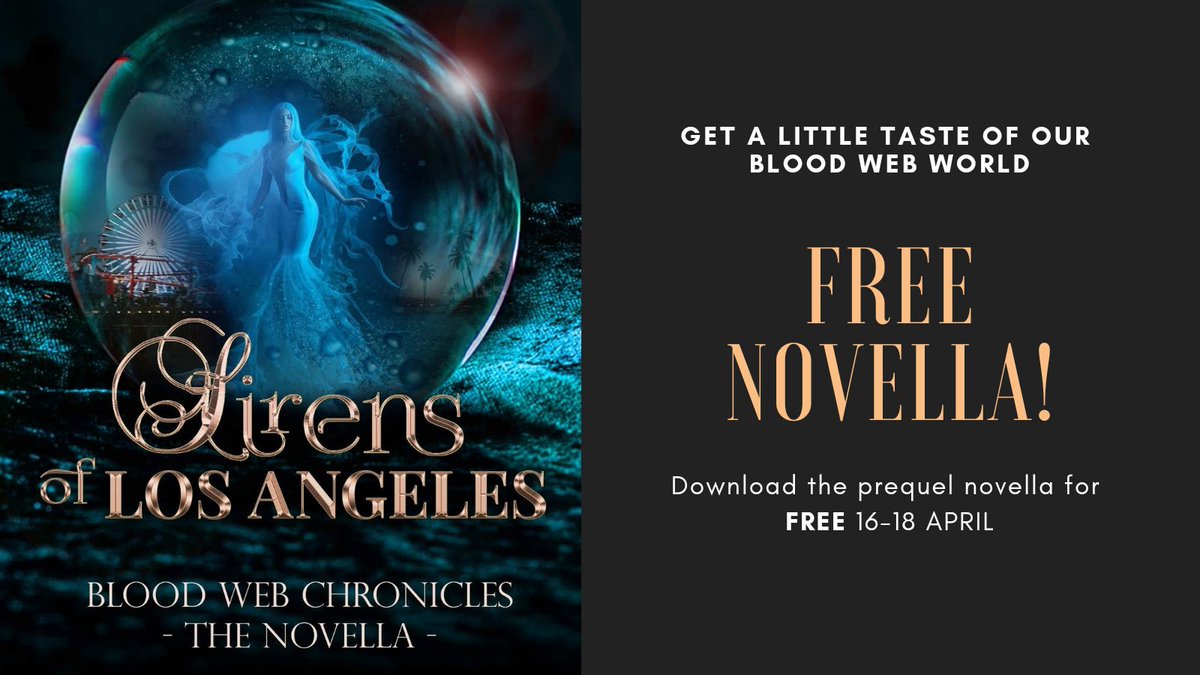 Our prequel novella Sirens of Los Angeles (@CaedisKnight) is FREE on Kindle right now, just this weekend, if you want a little taste of our Blood Web world! LA, sexy surfers, mermaids, a lot of smut (not in fish form) and plenty of laughs.

The Future Memoir of Ann Jones

“Entertaining, one-of-a-kind novel with lots of twists and turns.”