This has been a great year for me publications-wise, and it’s capped off with The Weight‘s appearance in the Dec 2020 The Fifth Di…

The Weight has an interesting history. The story grew from meeting Peter Frampton when I was (considerably) younger. I wrote about that meeting in Peter Frampton – The Weight. The story was published by The Granite Review (now defunct) in 1995 and nominated for the Pushcart Prize (didn’t win, but hey, I got nominated). It’s next appearance was in my self-published Tales Told ‘Round Celestial Campfires anthology.

Thanks to Tyree Campbell and the rest of the Hireath Books crew for accepting my work. 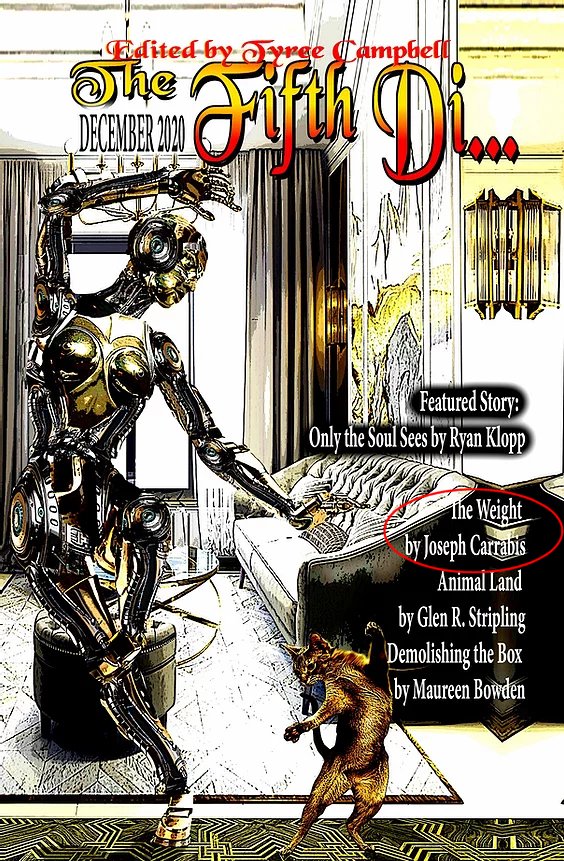 Once again the Great and Wise C.G. Hatton, gracious editor of the Harvey Duckman Presents series, has deemed me worthy to be included in the latest publication, Harvey Duckman Volume 6 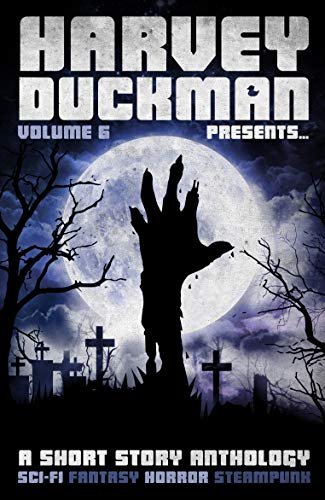 The included story is The Boy in the Giant, previously published with LadySparrohawk’s amazing artwork.

You could read the story on this blog, and you’d lose out on all the other amazing stories by fellow Harvey authorssuch as Mark Hayes, Peter James Martin, C.G. Hatton, Andy Hill, Alexandrina Brant, and Ben McQueeney, and you wouldn’t want to do that…

And thanks to #weareallharvey for accepting me into the fold.

This is one of those fantastic times when an editor contacts you and asks you to submit a story to a festival.

Because she likes my work and believed it’d be a nice fit.

“Are you one of the judges?”

So what the heck, go for it!

I submitted The Magic Tassels thinking I didn’t have a chance.

Turns out I did.

I received an email that my work was shortlisted.

Then I received an email that it was going to be published. 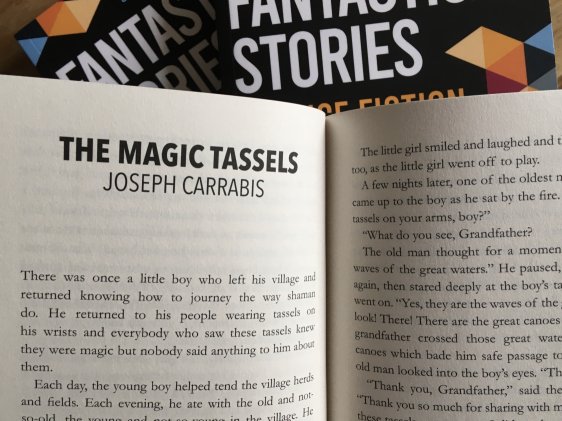 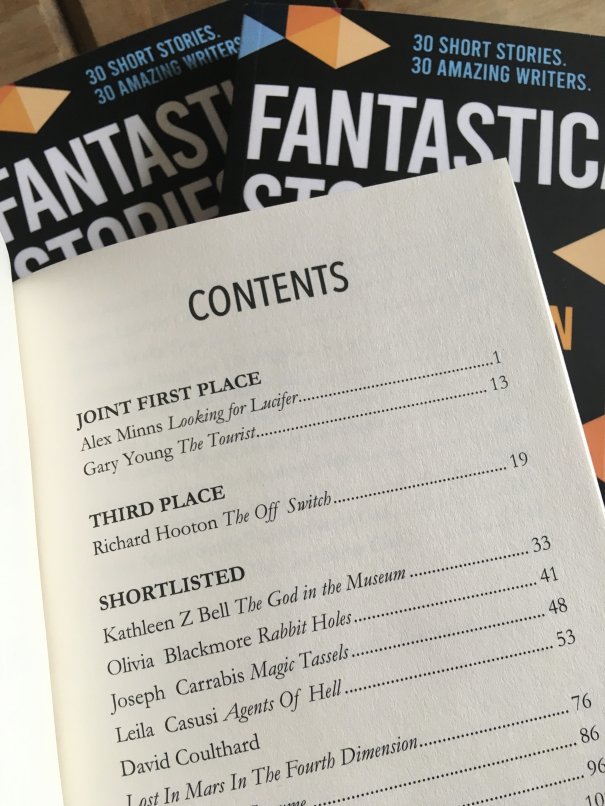 Want to know the story behind the story?
Long ago I studied cultural anthropology/behavioral psychology specifically with indigenous communities and as a participant/observer.

Part of that participant/observerness meant learning what they wanted to teach me. One thing I learned is that there are twelve disciplines (that I know of) within most Shamanic Communities regardless of their location, environment, …

One such discipline is that of StoryKeeper and another is StoryTeller. People confuse the two and StoryKeeping is a different discipline from StoryTelling. Both are extremely important to the people.

StoryTelling is the use of traditional mythologies and related cultural metaphors to guide the people, heal the tribe, remind, teach, et cetera. If you’ve ever been with someone who could hold your attention, cause your imagination to fire, make your heart pound and breath come in gasps while they told a story, you’ve been with someone who, in traditional cultures, would be the people’s StoryTeller. StoryTeller disciplines appear in modern societies as everything from stand-up comics to psychotherapists to engaging lecturers to (ahem) authors.

StoryKeepers’ role is to preserve the history, unchanged, from generation to generation while adding each generation’s story to the history of the people. It is no small task and various cultures have methods for developing a memory that blends synaesthetic recall (think “full sensory eiditic memory”) with hyperthymesia, et cetera. Modern studies have shown that these methods make use of neuroplasticity to a high degree and people trained in such disciplines have described “feeling” their brains making new connections.

One thing required of all StoryKeepers is that they create a story that tells of their coming into the tradition. So the two occasions when StoryKeepers add to the people’s history are when they add their own story to the tribe’s tradition and as new historical elements are added (usually with agreement of the people).

“The Magic Tassels” was my addition to one culture’s history when they asked me to become a StoryKeeper of their people.

Those wonderful, brave, and intelligent folks at Daikaijuzine are publishing my short story, Cold War, today. 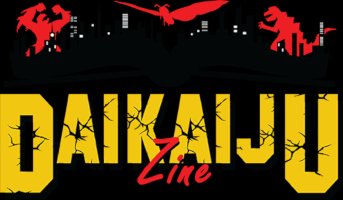 I first wrote the story in 1987 and it lay dormant for a long time. It originally appeared in Midnight Zoo, October 1992 and was reprinted in Horizons Science Fiction, April 1999, and my self-published anthology, Tales Told ‘Round Celestial Campfires V1 2016. 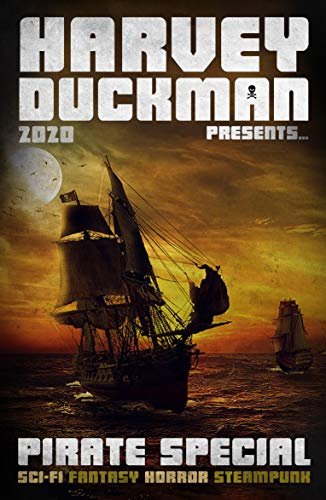 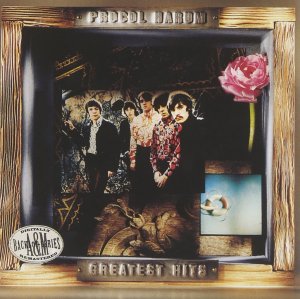