The Why It Works for Me series are my opportunity to share with others particular pieces of writing which stand out (to me) and why (as in “this piece of writing taught me something about writing, encouraged me to be a better writer, engaged me, captivated me, educated me, …”).

As I’ve written elsewhere, it’s one thing to know something is good, it’s a better thing (in my opinion) to know why it’s good and then be able to copy what’s good about it, to learn from it so you can be as good and (hopefully) better.

This time out, Mark Hayes’ “The Strange and the Wonderful” in Harvey Duckman Presents Volume 7. 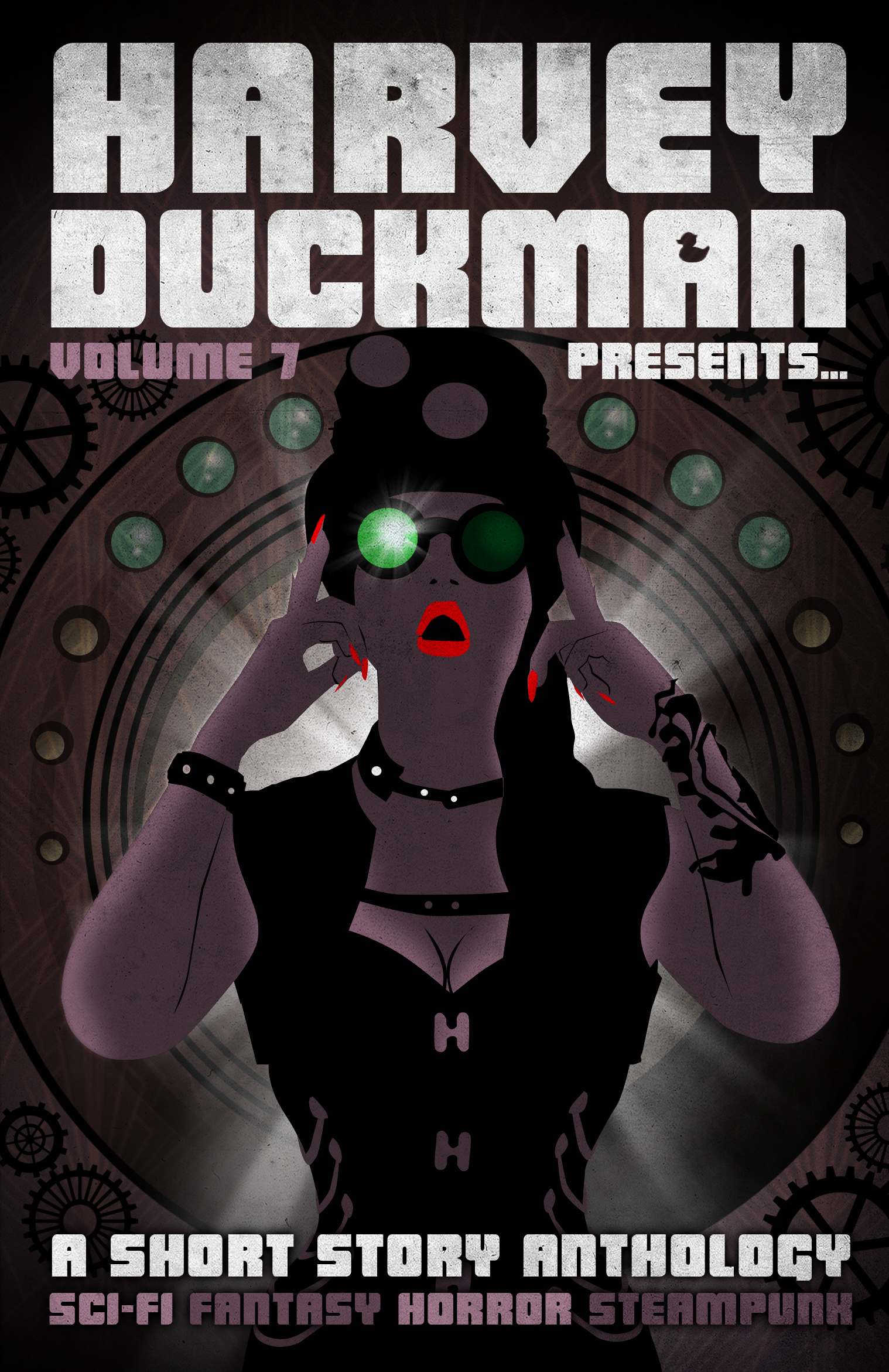 I loved the different voices the author spoke through. It felt like you were actually on the run with Gal and Hyphi and all the different places we were taken to were so clever... in and out of time again (chronos) then the ending... i cried. #fantasy http://nlb.pub/Dancers

Ignorance more frequently begets confidence than does knowledge: it is those who know little, and not those who know much, who so positively assert that this or that problem will never be solved by science. - Charles Darwin #quote