About the Author
W. T. Paterson is a four-time Pushcart Prize nominee, holds an MFA in Fiction Writing from the University of New Hampshire, and is a graduate of Second City Chicago. His work has appeared in over 90 publications worldwide, including The Saturday Evening Post, The Forge Literary Magazine, The Dalhousie Review, Brilliant Flash Fiction, and Fresh Ink. A semi-finalist in the Aura Estra short story contest, his work has also received notable accolades from Lycan Valley, North 2 South Press, and Lumberloft. He spends most nights yelling for his cat to “Get down from there!” Visit his website at www.wtpaterson.com. 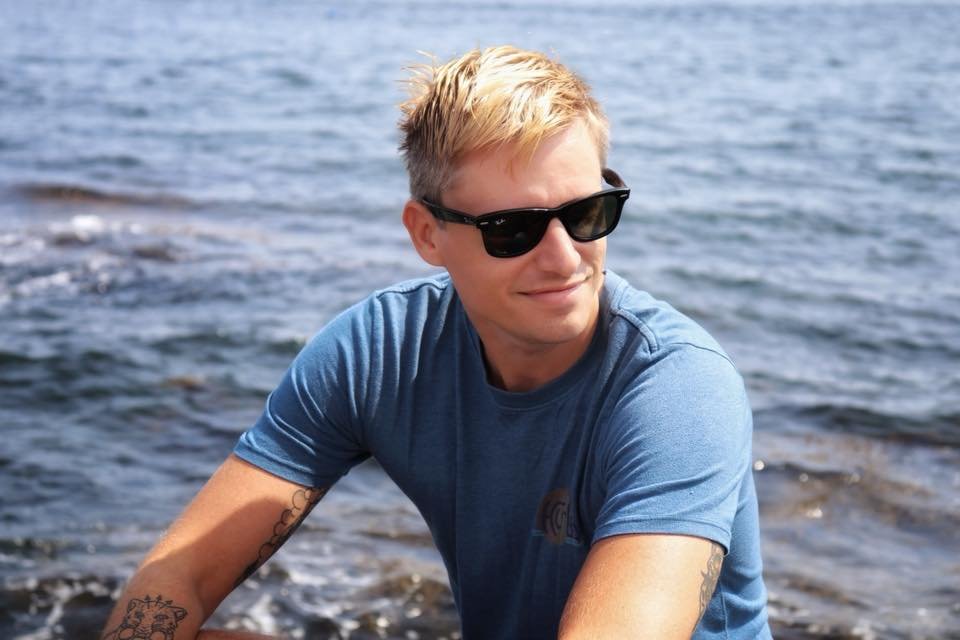 Opening
It wasn’t dark because it didn’t happen at night. It wasn’t cold either; I remember the sunny day when Ralph Cutter went missing.
We searched for him, everyone did. The whole town went crazy because the last anyone knew, Ralph left football practice, but he never made it home. The police had no leads, the search parties found no trace, and there were no reports of strangers in the area.
Our town is called Apache Black. It got its name from an old standoff with settlers and Native Americans, but people don’t feel comfortable calling it that anymore. Over the years, it shortened and twisted to Chappie, but mail and postcards still read Apache Black. Chappie is in Washington State where it barely snows, but it rains a lot, and a sea of thin fog lingers against the roots of trees.