About the Author
Sally Basmajian is an escapee from the corporate broadcasting world in Canada. Before fleeing the business, she was Bell Media’s Vice President and General Manager, Comedy and Drama.
She completed her Graduate Certificate in Creative Writing at Humber College in 2019 and holds a Master of Arts from the University of Toronto. In 2022, she placed third in Florida’s Gulf Coast Writers Association contest (2022) as well as in the Northwestern Ontario Writers Workshop’s International Writing Contest (2022) for different memoir pieces. Her stories have appeared in The Globe & Mail, Ten Stories High, The Year’s Best Dog Stories 2021, and other anthologies. In January 2023, her first novel, a contemporary rom-com, will be published by Creative James Media. Her second novel, a psychological thriller, will be published by Moonshine Cove Publishing later the same year. 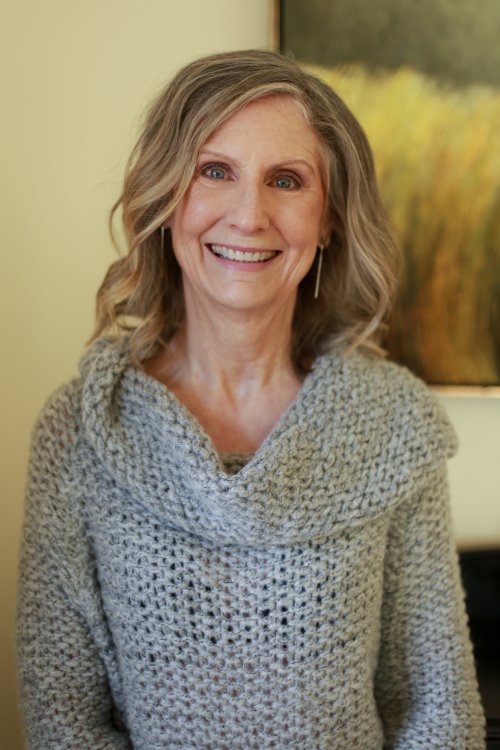 How the stories came about?
Someone in my writing group challenged the rest of us to write short stories based on the Bechdel Test (where women talk to each other about anything other than men). Being weird at heart, I thought immediately of alien strippers who perform in front of a gasping male audience but never once talk about their fans. Instead, the two sisters discuss their investments. My colleagues deemed it odd, which encouraged me to submit it to this anthology.

Opening
The lightbulbs that framed Ani’s make-up mirror sizzled and sparked. Last week her false eyelashes had caught on fire; tonight she stayed well back as she applied her powder.