Oh, it’s cruel to be kind

Long ago (in internet time) I had my own company. It did well enough to keep us going for 20+ years. One of the things I learned during that time was how amazingly easy it was to piss people off.

For the most incredible, unbelievable reasons.

We worked in marketing mostly. Most people had no idea of how marketing worked, hence couldn’t defend their marketing decisions, therefore any time we made a suggestion they read it as a direct challenge to them, not to what they were working on (if you can’t separate yourself from your product, get out of the game. Now. And you probably don’t have what it takes to be an author. You can be a writer, sure, but an author, no), and the insults and yelling would start. Often in boardrooms, if you can believe it.

Amazing, when I think back on it.

And when we brought in science (which was our job and why companies hired us)? Experimental evidence? Fact based research? Duplicatable results? Scientific reasoning?

One of my favorite anecdotes from the early days was when a CEO looked me in the eye and said, “What do I care what my customers think?” (we pioneered and patented several marketing neurotools, that’s why that line still cracks me up)

I empathized with wisewomen during the Witch Trials.

People asked why we kept at it.

One reason was because we knew that what we offered would catch on (it did). We also know that people crucify the heretic then accept the heresies. We developed a strategy of staying small because we’d studied lots of evolutionary theory and learned from the survivor species of the last global extinction: I couldn’t be big so I had to be clever.

My finger or where I’m pointing. Your choice
I’ve mentioned that I attend a few different writers groups. What I’m learning is best summed up in the following image: 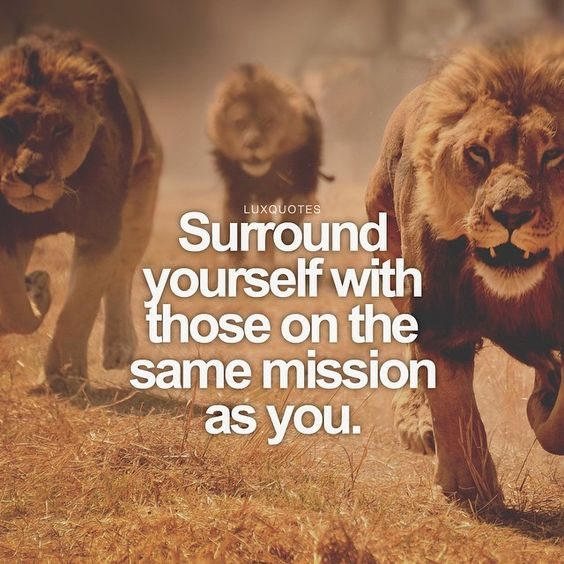 There’s a lot to this. The above is the condensed version, the gist of it.

I’m learning about individual desires, goals, and how they work when individuals form groups. I’m learning that my kind of critique can piss people off (they’re not prepared for it emotionally) and/or confuse them (they’re not psychologically able to use it) or, in the rare case, benefit them (professionally. One person told me my critique of her work was priceless).

I’m learning that when a writer defends their work or gets upset by your comments (even if they’re personal. If someone’s making personal comments they’re an idiot), it’s time to leave/move on/bid adieu. You’ve found yourself amongst candlestick makers.

Thou Shalt Not Muzzle the Ox and the Ass Together
That’s from Deuteronomy 22:10. I love that line. It’s inspired me to write lots of rotten poetry.

The idea applies to…everything. Be careful who you marry. Or even date. Choose your schools carefully. Make sure you get expert advice before signing a contract. Listen to people who are where you want to be.

Don’t get involved in writers’ groups unless they’re providing you something you want/need, unless they’re going in the same direction you are and hopefully to the same place. You probably already are. People tend to rest where they’re comfortable, where they feel safe.

I wrote in Writers’ Groups – Critiques that my core reason for joining any writers’ group “is to learn, improve, increase.” I don’t mind some discomfort if I’m learning in the process.

The Weight (aka “Some Background”)
This brings us to a realization I had that’s the source/inspiration for this post. I wrote The Weight, about a chance encounter with one of my guitar heros, Peter Frampton, long ago when I was hitchhiking The Dragon’s Spine.

In the story, Peter Frampton teaches me a few guitar licks.

Susan and I often have lunch at The Riverwalk, a wonderful little eatery in downtown Nashua, NH. There’s one picture on the wall that always saddens me; Robert Cray, Eric Clapton and Stevie Ray Vaughn, guitars all, smiling and chatting it up. I’m guessing it was taken at some blues festival.

It saddens me because Stevie Ray Vaughn is long gone. Damn.

But I also appreciate that the picture is of three guitar greats, relaxed and having fun with each other. You’re not going to see a picture of Robert Cray, Eric Clapton and me, guitars all, smiling and chatting it up. Frampton could be in that picture, sure. Not me. I might be in that picture if I was slicing up some of my homemade pizza and offering it to them (for those who don’t know, I’m known for my homemade-from-scratch (including the shells) pizzas from Ontario through Atlantic Canada and much of the US. Friends have described me as “an extraordinary pizza maker“).

Frampton taught me a few licks long ago and who knows why. He’d had a horrible accident, we met at a wa-a-ay out of the way place and there was nobody else around except the shopkeeper.

I didn’t recognize Frampton at first (this guy playing on a makeshift stage in a backwater town in a ditchwater cafe couldn’t have been Frampton) and, after he played a few songs, I offered that he did a hell of a Frampton impersonation.

He asked if I played. I demured. He had an extra guitar and held it out to me.

But I’m sure Frampton could tell what kind of guitar player I was just by how I picked up the guitar. Do I need to state that I wasn’t at his level? Then or now?

Just like I can tell from an opening paragraph where a writer is in their career?

Robert Cray, Eric Clapton, Peter Frampton and I could have a great time so long as I’m cooking pizza and not picking up a guitar.

And that’s what I learned
Oxen and Asses, Butchers, Bakers and Candlestick Makers, great guitarists, surrounding yourself with those on the same mission, those going in your direction to the same place you’re going.

Peter Frampton is not going to ask me to help him improve his guitar playing. He may not ask Eric Clapton or Robert Cray, either. But put the three of them in a room together and you know they’ll pick up things from each other – things that you and I wouldn’t even notice, wouldn’t recognize if you had flashing lights and sirens drawing our attention to them – just by playing together and being in each others’ presence.

Put me in that mix and I hope they’d be polite enough not to laugh until I was gone. I’m sure they wouldn’t amuse themselves at my expense. People at that skill level don’t. Won’t. Or can’t. Not sure which.

Likewise, they may get a kick out of having some beers or wine and watching me make pizza. I may teach them a little about blending flavors, how to make one smell/taste combination stand out against the others.

I’ve been making homemade pizza regularly for 40+ years. Put me in a picture with two other long-time pizza makers and you’ve got something cooking (ugh. I couldn’t help myself).

And I’ve had to come to terms these past few weeks that there’s not a lot of writers at that level around, either.

I’m still looking. If you’re in a group and you’re getting something out of it, Good for you! I’m happy for you. Truly, honestly happy. You’re found your group! Hooray!

I’m still looking for mine.

I so want to learn.

(want me to critique some of your work?)