About the Author
Leah Cutter writes page-turning, wildly imaginative fiction set in exotic locations, such as a magical New Orleans, the ancient Orient, rural Kentucky, Seattle, Minneapolis, and many others.
She writes fantasy, science fiction, mystery, literary, and horror fiction. Her short fiction has been published in magazines like “Alfred Hitchcock’s Mystery Magazine” and “Talebones”, anthologies like Fiction River, and on the web. Her long fiction has been published both by New York publishers as well as small presses.
Read more books by Leah Cutter at www.KnottedRoadPress.com.
Follow her blog at www.LeahCutter.com. 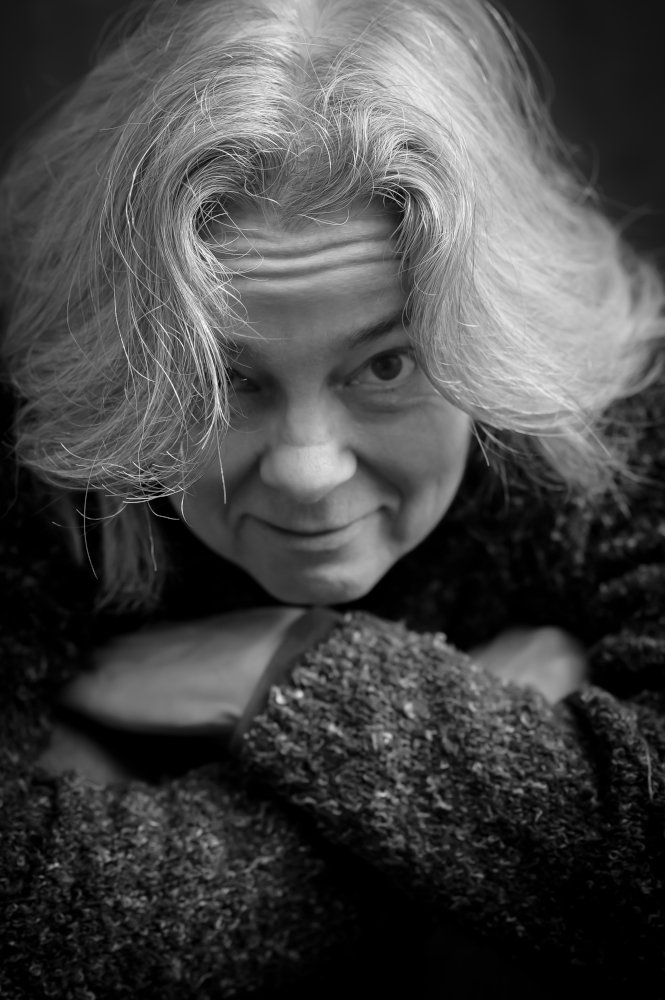 How the story came about?
I wrote this story in response to a general anthology call. Though the spec was clear that they were looking for many different genres, the description of the anthology primarily used fantasy references.
Therefore, any writer not paying attention was probably going to gravitate toward writing fantasy. I wanted to be sure to stand out, so I specifically wrote something that was science fiction.
Beyond that, the story came out of the depths of my unconscious. One of my beta readers assumed that I must have other stories set in this universe because it’s so rich. I don’t, at least not yet. When I went back through the story I saw what she meant. There’s a lot of universe there, and I do intend someday to revisit it.

Opening
I was staring out across the darkness of space, ignoring my hunger and isolation, when an alarm blared, startling me out of my meditations.
I pulled my thoughts back from where they’d wandered, sinking once again into my real-time brain, just as I pulled my two-dozen tentacles in towards my body. Instead of presenting as a sprawling mass, I was now a streamlined bullet. With a quick thrust of my limbs, with no gravity there to bind me, I headed higher in my space station tower, up to the level where the alarm still squawked, the lights blinking maddeningly red.
I silenced the alarm with one of my four primary tentacles—those that ended with a thumb and three fingers—while I flipped switches and read sensors with the others. My alabaster skin shone in the semi-darkness, giving off the same phosphorescence glow that the outside of the station did. Though eight amber eyes circled the top of my semi-rigid torso, I tended to use only one side at a time. It took too much time to process so much data massing at once.
A ship was coming. A ship that was in trouble, blaring its pain across all channels.”