About the Author
Roberta Eaton Cheadle is a South African writer and poet specialising in historical, paranormal, and horror novels and short stories. She is an avid reader in these genres and her writing has been influenced by famous authors including Bram Stoker, Edgar Allan Poe, Amor Towles, Stephen Crane, Enrich Maria Remarque, George Orwell, Stephen King, and Colleen McCullough.
Roberta has short stories and poems in several anthologies and has two published novels:

Roberta has eleven children’s books published under the name Robbie Cheadle.
Roberta was educated at the University of South Africa where she achieved a Bachelor of Accounting Science in 1996 and a Honours Bachelor of Accounting Science in 1997. She was admitted as a member of The South African Institute of Chartered Accountants in 2000.
Roberta has worked in corporate finance from 2001 until the present date and has written seven publications relating to investing in Africa. She has won several awards over her 20-year career in the category of Transactional Support Services. 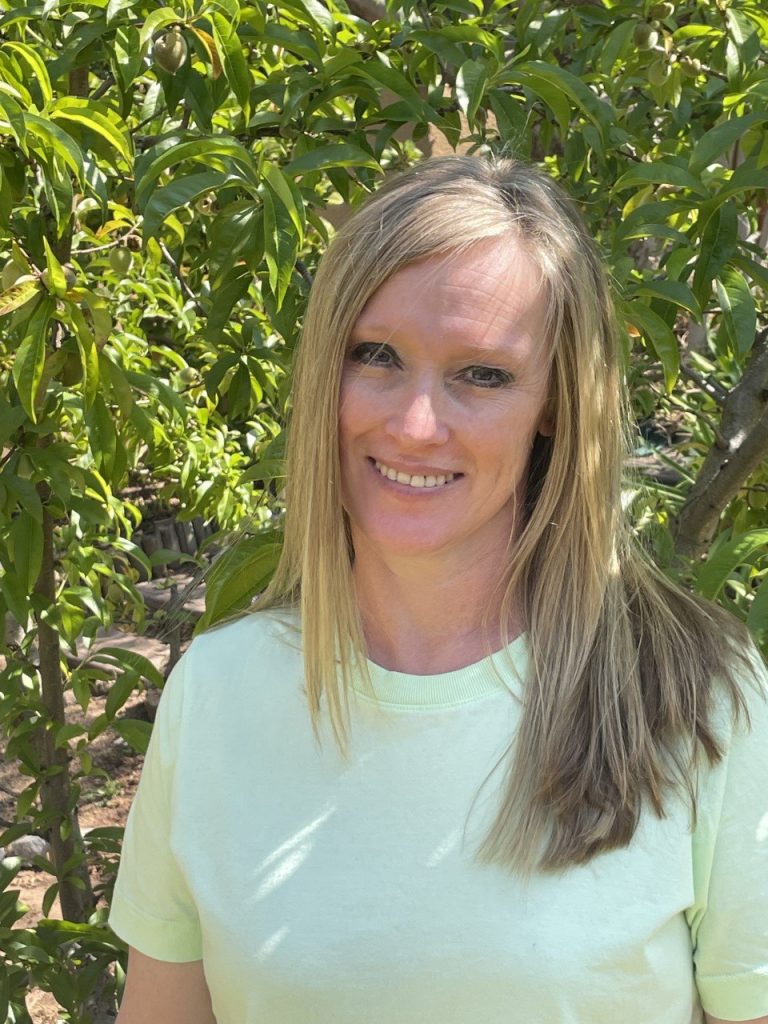 How the story came about?
The inspiration for The Bite came from a chat I had with a blogging friend, Rebecca Budd, in the comments section of a blog post. Rebecca commented that she had read up about the origin of an Italian Folk Dance called the Tarantella. When I looked it up myself, I saw that history and mythology have attributed three potential origins to this dance.
One of the possible origins is the bite of the Tarantula, Arania, or Apulcian Spider. The dance was used to cure the poison from the bite of the spider. Town’s folk would play music and the afflicted person would dance non-stop to effectively sweat out the poison and avoid succumbing to its deadly effects.
The concept of this dance intrigued me and set my imagination off on a tangent about a human male with spider characteristics. From this train of thought, the outline for The Bite was born.
When I was doing a little research on spiders, I came across the fact that female Wolf Spiders only eat their partners if the male is smaller than the female. Large males are hardly ever eaten by their mates. This interesting titbit opened up a new line of thought and resulted in the twist to my story.

Opening
He came towards her. His body moved lithely and confidently, muscles rippling under his tight-fitting jeans and white T-shirt. Thick, black hair covered his well-shaped head with its tawny skin and lightly stubbled jaw.
She peeped at his eyes. Those mysterious eyes she’d heard about. Her stomach dropped, lips numbed, and a strange ringing started in her ears.
His eyes shone amber in the late afternoon sunlight, like a predator before the kill. Even if she hadn’t known who and what he was, those awful eyes with their many sides like a diamond would have filled her with terror.”