About the Author
H. Donovan Lyón is a retired cartographer and Urban Planner currently living in Lakewood, Colorado. He’s new to writing fiction, writing his first short story less than six months ago, but is working overtime at his new craft — and has had four short pieces accepted for publication during this brief stretch. When not writing he spends his leisure time reading and listening to music and opera, all the while indulging in his passion for premium cigars, and spends the remainder of his time — thankfully and gratefully — in the company of horses. He’s originally from Santa Fe, New Mexico. 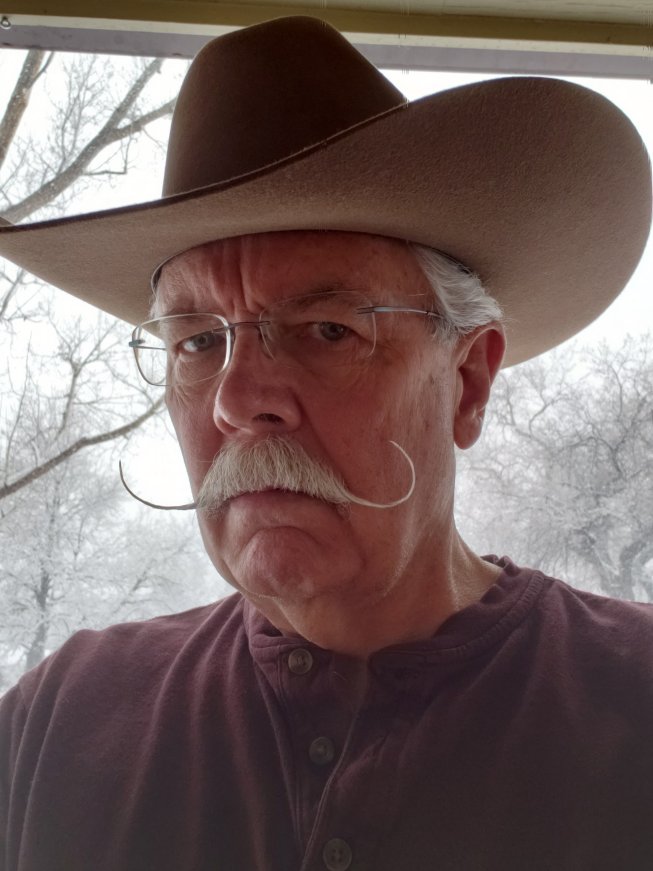 How the stories came about?
Dexter, not to be taken in an autobiographical sense by any stretch of the imagination, is a combination of two particular things that are fundamentally important to me. First, my love of music — particularly for opera and the compositions of the geniuses of the Baroque and Classical periods — I trust is evident in Dexter. I believe, and always have believed, that music is a powerful mood-altering drug of sorts, with no known ill-effects whatsoever! I can’t conceive of a world without it, and it has always had center stage in my rather lengthy tenure on planet Earth. Second, having been blessed with gifted children of my own, I’ve become painfully aware of the difficulties they’ve had in sharing — or trying to share — their own unique and misunderstood gifts with arrogantly common persons in positions of authority, far too many to mention here, and the frustrations they’ve had to endure as a result of their farsightedness and clarity of thought. Dexter’s Barefoot Waltz, in my view, embodies a healthy dose of both elements, and I hope you enjoy reading it as much as I enjoyed composing it.

Opening
“I don’t want to be Mozart or Haydn, Grandma,” sobbed Dexter, his face completely smooshed into the welcoming and perfect-fitting area between the shoulder and neck of his everloving grandmother. “I’m not trying to be anyone other than me. Why can’t they just like my music without comparing it to dead composers from the olden days?” he muttered, lost, as always, in the comforting and familiar potpourri of rose water and mentholatum that emanated from somewhere near Grandma’s heart.