About the Author
Ira Nayman is a Canadian comedy writer who stumbled into science fiction about 15 years ago and decided to hang around. His eighth novel, The Ugly Truth, was published by Elsewhen Press in July, 2022. He has had 24 short stories published, most recently “Girls Rule the Steampunk World!” in Brave New Girls: Chronicles of Misses and Machines. Les Pages aux Folles, Ira’s web site of political and social satire, celebrated the 20th anniversary of weekly updates in the first week of September. Ira was also the editor of Amazing Stories magazine for three years. 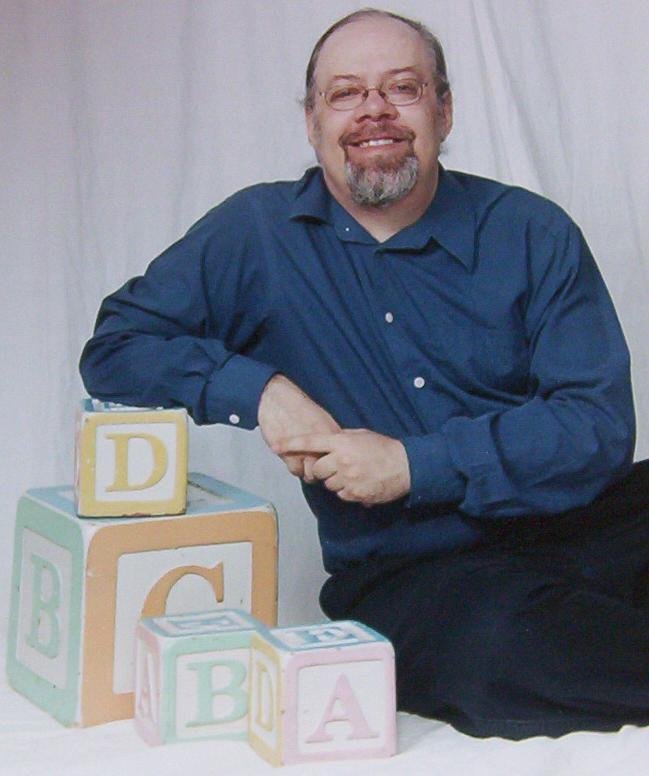 How the stories came about?
I was in the middle of writing a series of short stories set in a post-singularity world where every object, from the smallest sub-atomic particle to stars, galaxies and the universe itself, was conscious when I saw a call for an anthology of stories set 10,000 years in the future. It made me wonder what the world would be like when everybody could be and do anything they could imagine by manipulating matter; in such a milieu, trying to live a normal life could be seen as a radical act. “Radical Normal,” the resulting story, was not accepted into that anthology (fair enough – I write weird stuff); it was eventually published in an anthology called Forbidden. EASTER EGG: Much of “Radical Normal” was inspired by a classic comic short story of the 1930s – can you get the reference?

Opening
“Walter, sweetie, we’re out of milk!”
Walter Simms had just started reading the morning’s copy of The Daily Blah Blah. He scanned the headlines to see what was going on in the world: after months of posturing, the goats had finally declared war against the daffodils in downtown Ungara; Bob, a neutron that could boast it had once been part of Albert Camus’ left elbow, believed it had come up with a solution to the runny cheese twins paradox; Bob, a kangaroo, argued it had made a new land speed record by surrounding itself with photons at the starting line and traveling at near light speed to the finish a split second later, but cheetahs and pronghorn antelopes disputed the claim. Ho hum. Same old same old.
“I’ll go out and get some right away,” Walter shouted to Mrs. Simms.