About the Author
Severely beaten as a child by a WWII hero and combat-induced-PTSD stepfather, the author, as a teen, faced the old man down with a shotgun and earned his blessing to join the military at the time Americans were learning about a country called Vietnam. The “lazy, no good son-of-a-bitch” opted out of combat and hard labor by becoming an Air Force medic, stamping out suffering and misery on Freedom’s Frontier at Clark Hospital in S.E. Asia and earning some kind of medal personally pinned on him by then Secretary of the Air Force, Harold Brown, for “Saving lives, etc.”
There followed a summer in Europe ending in the first of many happy marriages. Then graduation with University Honors, kids worth dying for and a career in business. Life is good.
Author, The Phoenix Diary. Founder, Sci-Fi Lampoon Magazine. Co-founder, WritersCo-op.com. Recipient of the Psi Young award for Creative Biography. 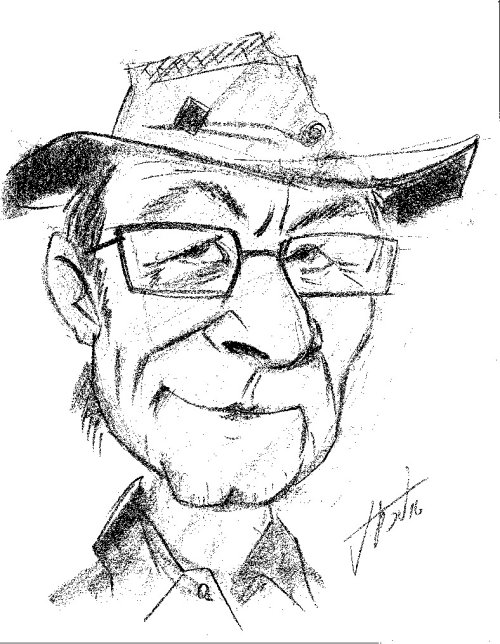 How the stories came about?
A Love Story is about Death being a woman because it is always a woman who ushers us into the next life.

Opening
In the beginning, there were only a few. But their numbers grew. Inevitably. New people continued to be born and died and the dead soon outnumbered the living.