About the Author
I am a full-time writer living in Toronto. My first attempts at storytelling were as a playwright. My plays, mainly comedies, have received over a hundred performances in various venues primarily in the United States but also in Canada, the UK, and Panama. I have had several plays published and one of my full-length plays, The Retirement Plan, which won a Patron’s Pick award at the Toronto Fringe Festival in 2013, has been optioned to be made into a movie and I have co-written the screenplay.
I have also written a mystery novel (Last Voyage, Northern Lake Publishing, 2018) and numerous pieces of literary fiction, but after experimenting with many different genres I have settled on speculative fiction as the best fit for my approach to storytelling. I have had numerous speculative short stories published in the past few years in magazines and anthologies. 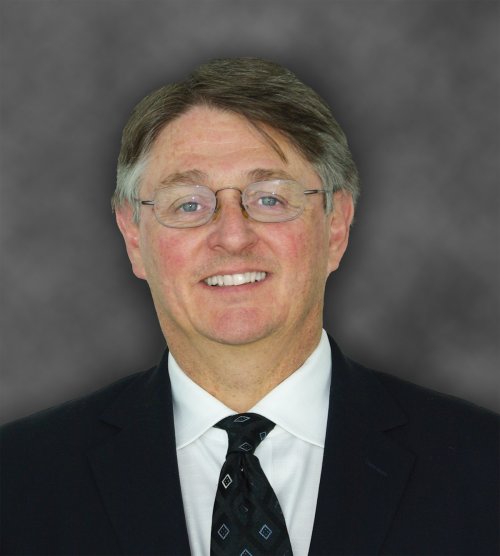 How the stories came about?
I think one of the most intriguing recurring sci fi tropes is first encounter with an alien species. I wanted to put a different spin on this through the character Jack, who is desperately searching for another being with which to share his life so he arranges a meeting through the Close Encounter dating website. He ends up meeting the woman of his dreams who is perfect but also, of course, an alien.

Opening
Jack anxiously scans the coffee shop. It’s busier than he thought it would be. He circles the room slowly, casually checking out the faces of all the female patrons, especially the few who are sitting alone at tables. Some are attractive candidates, but none appear to be Jillian, although it might be hard to tell. People sometimes don’t look much like their profile pictures. He knows this very well since he took considerable care to select a photo of himself which, with a clever mixture of loose-fitting clothing and just the right angle, masterfully concealed his innate pudginess, making him appear almost athletic. And his profile picture is now over five years out-of-date, so it’s beginning to look better and better. He’s not old, still clinging to his thirties, but his hairline, the lines around his eyes, and especially the sagging bulge on his waistline, all warn of impending middle-age.