Pictures are mirrors. Today I didn’t like what I saw.

There are two pictures here. Scroll down to see the second.

I hope, should there be a lesson for you in this, it is neither as painful nor as necessary as mine.

Take a moment to answer the question in the first picture.

Give yourself time. Go wild with it. Explore it. 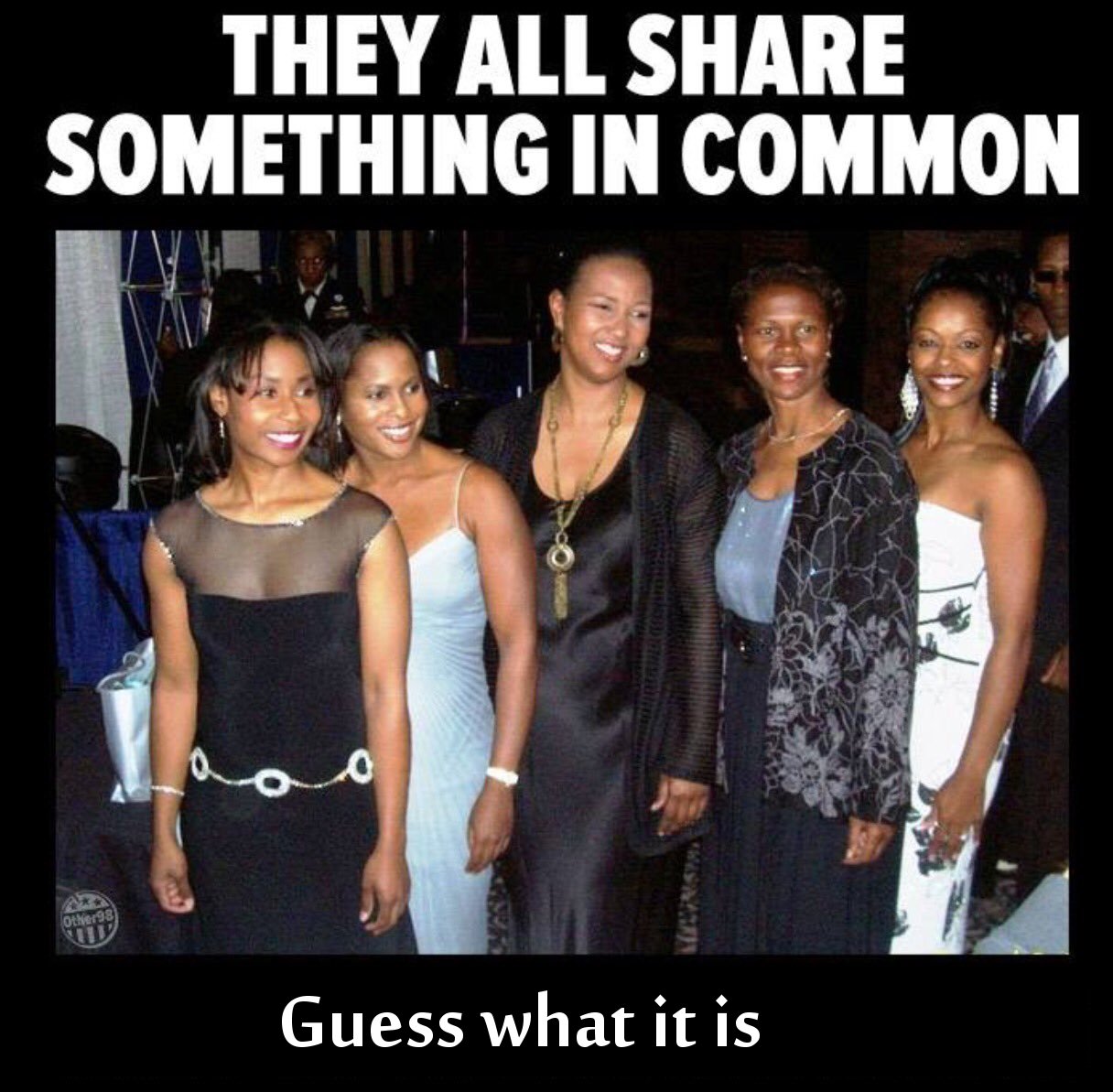 Scroll down and let me know your response to the answer.

Natalie Golberg’s Wild Mind is another book I purchased 25-30 years ago and left on my shelf while life happened. I picked it up this month and am grateful I kept it around.

I previously reviewed Goldberg’s “Writing Down the Bones”, gave it high marks, and Wild Mind is another keeper, although a book I’d only recommend to writers already committed to their craft.

Like Writing Down the Bones and Dorothea Brande’s “Becoming a Writer”, Wild Mind is about the experience of writing and how to make that experience more fluid, dynamic, rewarding, and fruitful. There are some craft do’s and don’t’s at the end of the book and you can find similar do’s and don’t’s in most craft and technique books (and also in many of my StoryCrafting posts). 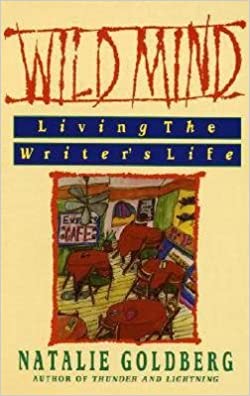 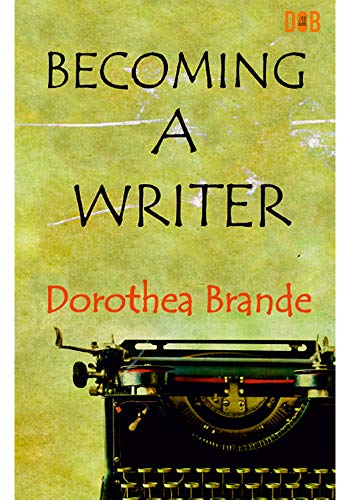 Natalie Goldberg’s Writing Down the Bones is not a book for everybody. I’m not sure how many authors, writers, and author-wannabes will take to it.

Did I take to it? 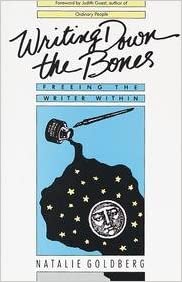 You’re tired of being alone and afraid and once, just once, you want to hold someone and not be afraid of their fear.

The story is a simple one. Imagine you’re a WereMan, human when the moon is full, a beast when not, and your father died before explaining your gift to you. Your fully human mother did the best she could but couldn’t really understand your needs.
Now you’re tired of being alone and afraid and once, just once, you want to hold someone and not be afraid of their fear.

The song lyrics in Canis Major are used courtesy of John Pousette-Dart and Debbie Rose, from The Pousette-Dart Band’s “Next to You.”

Iggie dropped from the tree onto the fawn, his weight breaking its two hind legs. It tried to run anyway but its forelegs only clawed up the moist, dark forest floor, clouding Iggie’s thoughts as the rich earth aroma wafted into him. Iggie didn’t want the animal to suffer and bit into its throat, tearing out esophagus, jugular and various muscles. Still the fawn tried to escape. Iggie grew nauseous by the mix of his needs and the fawn’s attempts to break free. This wasn’t what he wanted. His father had told and taught him to make his kills quick and clean, to spare creatures any pain. Iggie curled one forepaw into a fist and punched through the fawn’s ribs, crushing the heart. The fawn stopped moving and Iggie, gazing up at the dark, star filled sky, let the blood trickle down his muzzle, dribble into his nostrils, and cover his fur from flews to belly as he dined.

The ad sat on Iggie’s desk for two months. The first month he’d written it by hand and crossed out several portions. The second month he’d typed it into his computer, made several more edits, and returned to the forest.

He stared at the screen for some twenty minutes this time, ran the spelling checker over it four times, read the ad backwards to check for additional misspellings, and printed it out.

He lifted the paper in his hand, his eyes examining the grain of the page as his fingers felt the texture. A mirror on the wall next to his desk echoed his movements. All the walls in his house had mirrors: mirrors framed in gold, mirrors framed in window panes, hand-held mirrors, mirrors simple and ornate; every room had at least one. He gazed into this one, opened his eyes wide and stared into them. Large, brown eyes stared back. Eyes a little too large, a little too far apart, with pupils a little too large. He rocked back and his focus changed to his nose, too thin on top with nostrils too wide on the bottom. He smiled, his face growing light and his lips parting to show strong, even, white teeth. He abruptly opened his mouth until it became a mucus laden cavern in the mirror, leaned closer, and inspected his teeth, one by one, finally running his tongue over them like a barber testing a razor’s edge, and closing his mouth. Next he studied his narrow, dark-skinned, clean-shaven face, the thick brown-black hairs framing his high forehead and peering out from his open collared shirt.

He checked the calendar beside the mirror. A red line cut through most of the month save the current week plus a day on either side.

“Today is Friday,” he told his empty house. “I could submit the ad online but online readers want things too quickly.” Iggie wanted a woman who still read print. “Print readers still take their time.”

He flipped months on the calendar. “It’ll be a month before this even sees print. Another month or two before any responses arrive. March, April, May. Maybe a first date in June? It would nice to have someone during the cold months.” He shuddered with the thought. Someone to hold him? Someone to warm him?

New life burst through old snow outside his window. He glanced down the his hallways and sighed.

He folded the ad into thirds, included a check to cover its cost, sealed the envelope and walked the several miles down the mountain into town.