Want to go camping? If you’re self-pubbed, you already are

Part 1 – Oh, the Vanity of it all! of this multi-post arc dealt with some folks I knew who vanity published their books back when we called vanity publishers “vanity publishers”.
Part 2 – Vanity/Self-Publishing provided an overview of Vanity and Self publishing.

I’ve talked with lots of self-published authors. They basically fall into four camps:

Note that camps 1 and 4 are not the same. Camp 1 is a plan of attack, camp 4 is an unplanned retreat. There’s one other camp and, so far as I know, I’m the only person in it. I’m sure there are others in here with me, I haven’t found them yet (big camp, few campers).

For those in camp 2, good for you: You helped create and are supporting an industry that didn’t exist as such ten, fifteen years ago: book designers, cover artists, editors, CreateSpace, IngramSpark, LuLu, … The whole indie publishing system. It’s still vanity publishing while being lots more than the vanity publishing ever was because going digital has democratized everything.

And hey, you know what? Not everyone should be allowed to vote. The US’ Founding Fathers had the right idea when they set up the Electoral College and Congress. For those who don’t know, the US is a republic, not a democracy. We tell everybody to get out and vote but individual votes don’t count, the Electoral College’s votes do, and in the end it doesn’t matter how you vote on different issues because your senators and congressfolk are casting deciding votes, not you.

US citizens are, at best, voting on who will represent them, not what those they elect will represent. If 21st Century US Politics hasn’t taught you that, you may be incapable of learning anything.

Politicians to Books
Just as not everyone in elected office is qualified to be in office, not everyone who’s got a book published should have a book published. Voting in publishing is far more democratic than the (US) government is because it’s called the market and economic forces come into play.

Now how you vote in a market economy? You purchase what someone is selling. Enough people vote with their wallets and the business getting the most votes wins the election by beating out their competitors. The one place where the market and government coincide is that it helps to be a sneaky SOB in both.

But that’s the market. What does the market have to do with you, the author?

Everyone has a book in them and that, in most cases, is where it should stay. – Christopher Hitchens

Pissed off at me?

Cool your jets. Notice that I used no qualifiers in the above? Not everyone who’s got a book published… Self-published or traditionally published doesn’t matter. If it sucks it sucks.

Then I spent 2+ years working at my craft 8+ hours/day (an homage to one of my heros. Ever heard of The Bridge by Sonny Rollins?).

I’m rewriting that novel and many of the short stories. Were the stories and novels good when I published them? I thought so. I still think they’re pretty good as written (feel free to disagree, just make sure you tell me what’s wrong and how to improve it) and I also think the rewrites are better. The stories are the same, my storytelling is the same, it’s my storycrafting that’s improved.

Now anybody with a phone can put a manuscript together and send it through some book creation/distribution system.

Good grief, Charlie Brown! You thought there was crap on the shelves before? Amplify that by everybody who wants to call themselves an author and whom you know has trouble finding their navel with a flashlight!

Everybody out there producing crap for no pay makes it harder for those of us producing quality for pay.

Let’s face it, folks. There’s a lot of crap out there. Allow me to paraphrase Harlan Ellison; Everybody out there producing crap for no pay makes it harder for those of us producing quality for pay (he was talking about scriptwriting but I can make it work).

The Camps Themselves
Let’s investigate those individual camps listed above.

1. Their plan A is to approach some set number of publishers/agents and, if everyone passes, plan B is to self-publish. Allow me to bifurcate the universe: Your work isn’t accepted

To A I offer Margaret Atwood’s “Fail Better.” Take classes, read books, practice your craft. People don’t play Carnegie Hall the first time they pick up a violin. Keep at it. Eventually you’ll make it.”

To B I offer “Keep at it. Stay with it. Either put this work down and start something new or find publishers/agents/whatever you haven’t contacted yet and send it to them. Eventually someone will bite.”

2. They went straight to self-publishing and never approached a publisher. Good for you. Your supporting that industry mentioned previously. Please make sure you’re not consigning yourself to some recognizably unrecognizable ghetto.

3. They were traditionally published, things changed (new editor(s), different production demands, change in publisher’s business model/plan, collapse in market, …) and they went the self-publishing route. I know some authors to whom this happened. In all cases, these authors had an existing audience, had their own marketing in place (blogs, email lists, Twitter, Facebook, et cetera, followings. In short, the publisher had done the marketing heavy lifting already so they could devote themselves to writing). That “had their own marketing in place” is the key ingredient here. I know of one self-published author who’s spent $90,000 publicizing her book. She’s not realized a profit. Surprise!

I know lots of authors who write 4-5 hours/day then another 8-10 hours/day marketing.

Go to Atlantic City. The results are in quicker and they bring free drinks to your table.

4. They haven’t found a publisher who’ll take their work and gave up the traditional publishing route. My suggestions here are the same as I offered in 1 above. Fail Better, Stay With It. Eventually you’ll make it.

I mentioned another camp, not listed above, and that I’m the only one in it as far as I know. More on this at the end of the series.

Why is traditional publishing important?
Ah, good question, that, and it goes back to publishing being an arcane industry (as I wrote in Part 2).

Publicized best seller lists (USA Today, NYT and similar major media outlets) are based on sales reports from brick&mortars (as far as I know). The only books that get put on brick&mortar shelves are those than can be remaindered (sold back to the publisher if they don’t sell to the public so the bookstore loses no money on non-selling books). The only books brick&mortars can sell back to publishers are those from publishers that accept buybacks. Self-published books and POD publishers (most small to medium publishers fall into this category) don’t do buyback.

Therefore your self-published book has little to no chance of making a major media outlet’s bestseller list.

Next up – What makes a book suck? 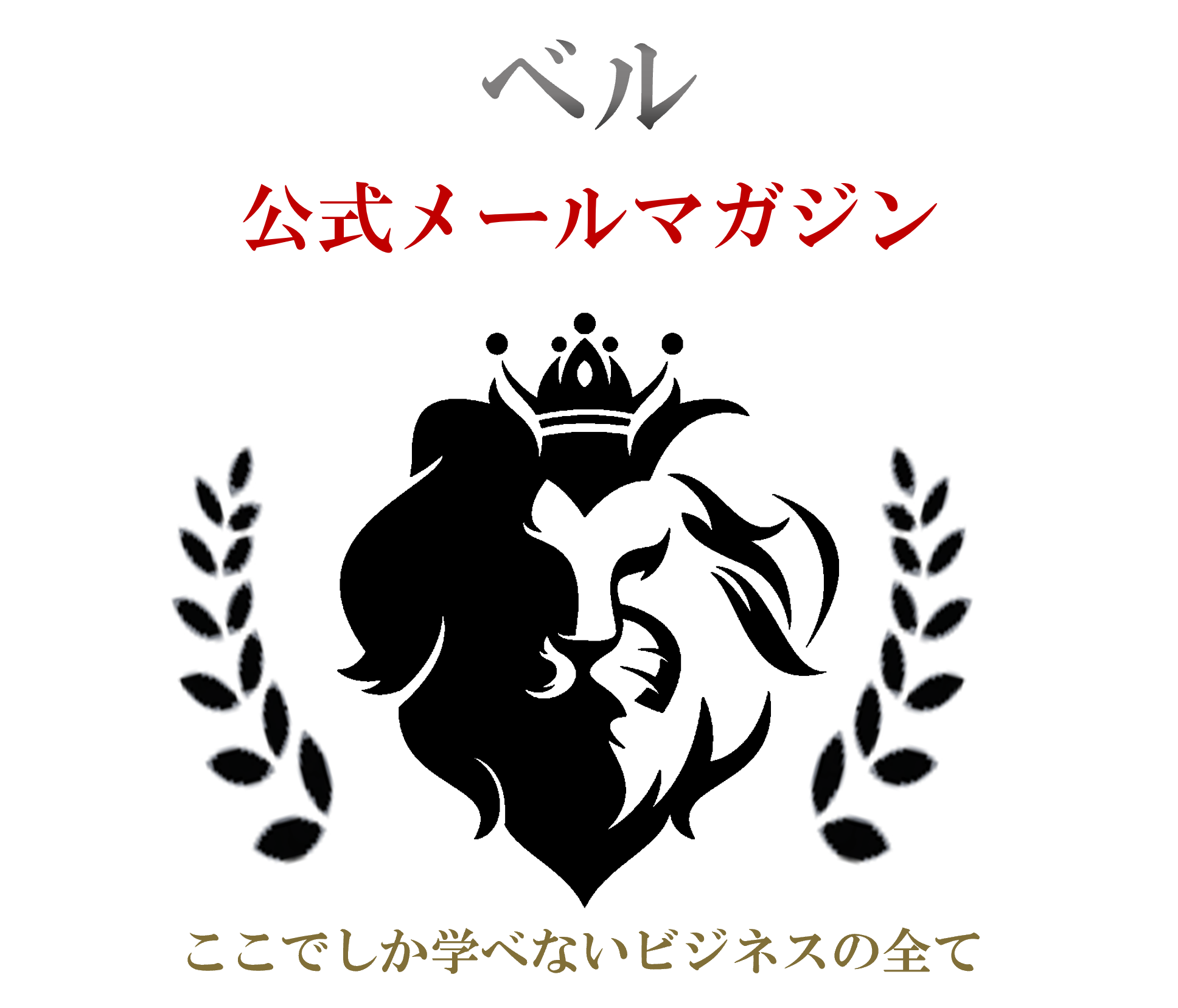