I posted my umpteenth take on a first chapter of Search on 12 November 2018. I liked the idea but not what was going on in that take so (once again) set the novel aside.

Then I wrote a few short stories and completed The Shaman. One chapter in The Shaman dealt with the subject of Search. A fan and faithful reader (thanks, Joe!) told me I had to write Search next.

Who am I to argue?

As before, so now. Search is loosely based on a real incident. The incident remains, the story is greatly different. I now understand why I couldn’t write it for the past forty years; I didn’t know what it was about.

Learning as I go, now.

Enjoy. And remember, it’s still a work in progress. These chapters are rough drafts. I’ve completed seventeen chapters so far and it seems I’ll complete the novel this time. We’ll see. 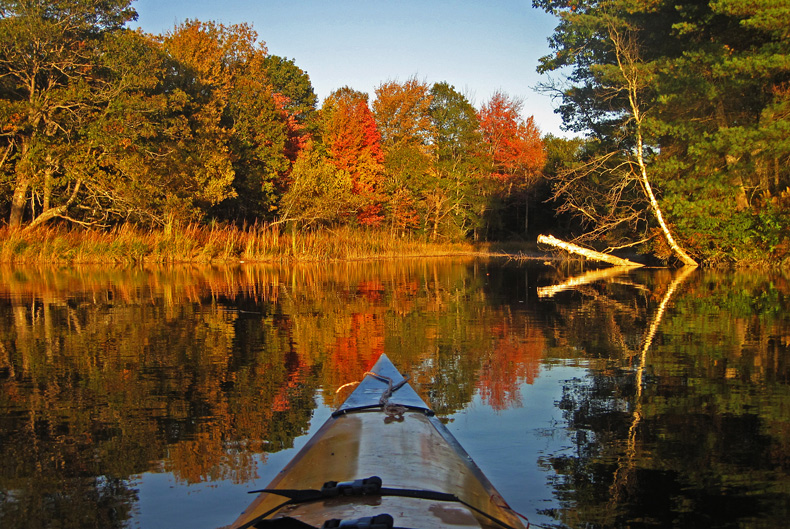 John Chance’s hair rose on his arms as if chased by the wind. The air around him shimmered.

He smiled. Is that you, Grandpa?

He closed his eyes and let the slope of the hill between Ramsey College’s Finance and Admin buildings guide his rake. His grandfather called raking “combing Grandmother’s hair.” The feel of the wooden handle, the tines pulling crinkling leaves, the smell of freshly mowed grass. He always smelled clove aftershave when he remembered his grandfather. “Gio, pettiniamo i capelli della nonna.” Gio, we comb Grandmother’s hair.

His grandfather always called him Gio, an abbreviation of his given name, Giovanni Fortuna. John Chance. Gio. He smiled as he pulled on the rake. Crazy old man. Always had these amazing stories. How things grew. How things were. Pay attention, Gio. Ascolta! Listen.

Gio turned his head. The wind carried a hint of salt water from the ocean a few miles away. Closer, trucks and cars traveled north and south on Rt. 128, most of them supplying Manchester-By-the-Sea, Magnolia, Gloucester and Rockport. Some, the refirgeration units, backhauled today’s catch from Gloucester, Essex, and Ipswich.

Bluejays, wrens, and starlings gathered in the branches over his head. He isolated each’s song, heard each separate from the others. Chickadees and crows hopped along the rake’s path and pecked the freshly turned grass for seeds and grubs. Crows nodded at him, waiting for his rake to turn more grass over. Chickadees took flight, their wings phht-a-phht-a-phhting to a branch only to return a moment later, realizing it was safe.

He let the early Fall coolness fill him. He held his breath a moment, feeling his body’s exchange air into blood, blood releasing air. He exhaled and the stiffness of the day’s labors flowed from him. He didn’t carry a watch. The sun told him the time. Mid-afternoon warm.

Gio returned to his raking, to the trickling sweat under his flannel shirt, to the steamy scent of his body laboring under the sun, to the motions of his muscles and tendons under his skin, to the feel of the handle, to the roughness of his calluses.

To the screams of children, to the scent of clove.