Two weeks and a day ago (as this gets published) my ophthalmologist, after spending half an hour prepping me for observation then another half-hour observing, sat back and said “Your eyes are completely healed.”

For those who don’t know, I was born blind and have had limited eyesight most of my life. Starting four years ago what eyesight I had was diminishing rapidly. I had to get new eyeglass lenses roughly every two months and the lenses had to be specially made due to the complexity of my optics (usually took 4-6 weeks), hence I’d get a pair of lenses and a week later have to order new ones.

We debated surgery. My ophthalmologist reserved it for a final option because, as he said, “Once we cut, we can’t go back.” 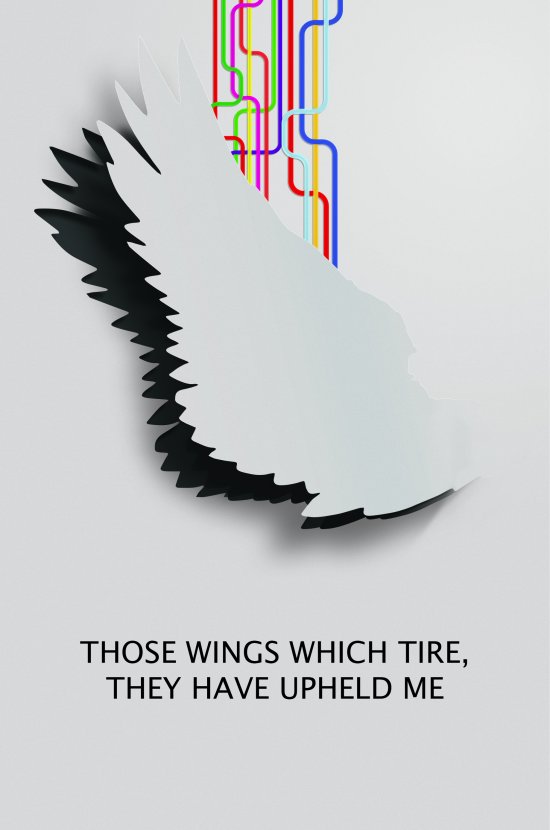 Eventually the options came down to a return to complete and total blindness – my childhood state until I was about five years old and not full of wonderful memories (see Those Wings Which Tire, They Have Upheld Me for a reference (I write autobiography, remember?) – or surgery.

Susan (wife/partner/Princess) and I discussed and opted for surgery.

One of my lifelong dreams was to wake up and see Susan beside me.

After surgery I could. I make it a point to wake before her each morning and look at her. Lying beside me is the joy I’ve held in my arms for 43 years. Having woken and beheld my beloved bride, should my eyesight fail, so be it.

And two weeks back I was told, “Your eyes are completely healed.”

For the last sixty years of my life, I needed glasses. Thick glasses. I kept the lenses from my last pre-surgery glasses. They are heavy. Throw them at someone and you could hurt them. Their curvature could make Mt. Polamar blush.

But not as other people can. Or do. Aspects of my complex optics remain. I don’t need glasses and sometimes they are useful.

The accommodations my neurography made to create meaning from my limited vision remain. I never relied on my eyesight for navigation. I can see but don’t have visual memory like most people so usually don’t know what I’m seeing. I still recognize objects by the sounds they make, not by what their shape or color.

An amusing anecdote illustrates this; I sat in our backroom and for some reason looked up at the ceiling. Some huge thing clung to it. I had no idea what it was. It didn’t move. I had no idea if it could. I couldn’t recognize it as animal, vegetable, or mineral.

I didn’t panic (not my style). Instead I asked myself, “What do I normally hear in that position on the ceiling?”

“That’s what it looks like.” I stared at it for some ten, perhaps fifteen minutes, fixing the visual object to the sonoral object in my memory.

This means I’m constantly asking Susan “What is that?” when I point at common objects. My eyesight is better than hers now so I sometimes point at things she can’t see.

Complete role reversal, that. She’s use to my separating sounds out of a cacophony and individual scents from a miasma, being able to determine the size and shape of things touching me without seeing them and knowing how much of each spice was used in some flavoring.

The other great thing deals with the universe I work in. I’ve always seen things others don’t or can’t. Most end up in my writing (unless they’d rather not). People tell me my writing is incredibly visual and I chuckle.

People with normal vision shut things out (something well documented in visual cognition studies going back to the 1950s).

As for me, I can see. Perhaps more than others. Because my eyes are completely healed. And it hasn’t stopped me from seeing a thing.

10 thoughts on “Ruminations Part I – “Your eyes are completely healed””