Could Truman Capote sexually identify as an attack helicopter? 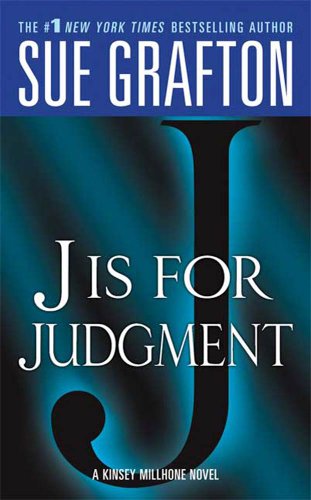 “On the face of it, you wouldn’t think there was any connection between the murder of a dead man and the events that changed my perceptions about my life.” – Sue Grafton’s “J” is for Judgment
In a short twenty-nine words Grafton defines the character, foreshadows the story itself and the plotline. All great.

And then it quickly descends into genre tropes. This is not a bad thing in general and I’m sure there are people who love genre tropes.

Me, not so much. I like my genres with a bit more literary flare and a bit less trope

My loss, and I’m willing to accept that. 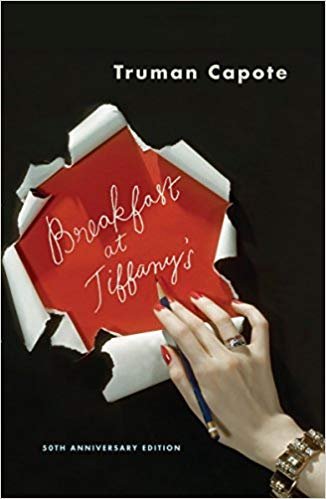 “I am always drawn back to places where I have lived, the houses and their neighborhoods.” – Truman Capote’s Breakfast at Tiffany’s
Sixteen words and we know the narrator, the viewpoint, the tone (melancholy remembrance), the setting, the mood (“drawn back”, “have lived”), and the atmosphere (“their” neighborhoods, hence a closeness, a cloistering).

And it gets better. This is the second Capote book I’ve read and his work is a study in craft, technique, and voice. Strongly recommended to authors regardless of genre, although not to readers who identify strongly with any one genre except literary fiction. I’ll also offer that Capote is best read slowly. Don’t skim. You’ll miss something wonderful. Take your time and savor it. Let the words melt on your tongue.

Authors, pick out any number of his stunning sentences and work at emulating them in your own work.

My god, what a craftsman.

Final note: I mentioned in my Goodreads review of The Grass Harp that Capote seemed uncomfortable writing about city settings. His city settings and ambiance are like gold dripping from the sun in Breakfast at Tiffany’s. 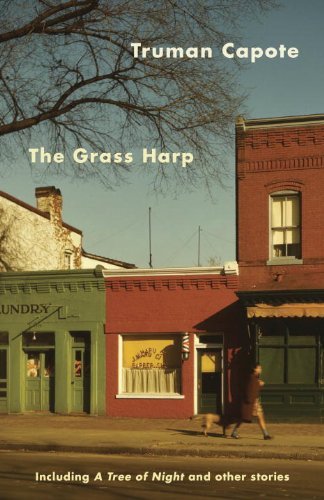 “When was it that I first heard of the grass harp?” – Truman Capote’s The Grass Harp
Look out, hold on, we’re descending into the mythic. As noted above, amazing voice and point-of-view control. We know in eleven words who’s telling the story, what the story is about, that we’re going on an auditory (“heard”) adventure, that’s we’re going into childhood (“first”), that the memory will be inexact (“when was it…”).

This is the story that set me on my Truman Capote path. I was unfamiliar with Capote’s work except for their movifications, hence I knew of his work but never read his work. As I wrote in my Goodreads review, “The Grass Harp is SouthLit at its best, and this novella is a gold mine of style, technique, and 1st person narrative.

“I sexually identify as an attack helicopter.” – Isabel Fall’s I Sexually Identify as an Attack Helicopter.
First, I knew nothing about the meme which was the seed to this story and opening line. Also, I’m sixty-five in a few days (as I type this). Lastly, I don’t give a rough crap about all the bullshit surrounding this story (but I will write about it at some point), all I care about is that opening line.

TO ME, that’s an amazing opening line. It generates confusion. It lets the reader know the narrator is going to be unreliable at best. It points to a story of aggression, both external and internal, at the core of identity, of someone not at ease with themself.

It is, in short, brilliant. I don’t care where she got it. FWIW, the rest of the story is, too. I hope you can find it somewhere.

Personally, should I ever meet Isabel Fall, I’ll get on my knees and beg her to let me study with her. It’s the only thing I’ve read of hers and it’s amazing.