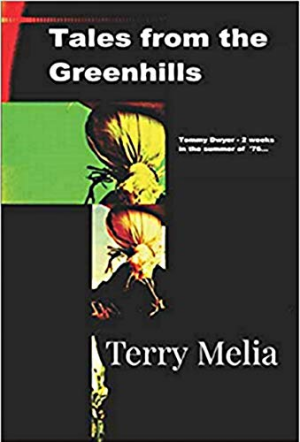 Every wannabe author hears “Show, don’t tell” until their ears fall off and fly away rather than listen to another dollop of unexplained advice.

Some writing teachers give examples but most often it goes something like this: “Here, this is an example of showing, not telling” with no explanation of what makes something shown and not told.

I mean, we’re dealing with words on paper. We call ourselves (figuratively) Storytellers. How can we share a story without telling.

Ah…let me provide an example much in the vein of Great Opening Lines – and Why!. 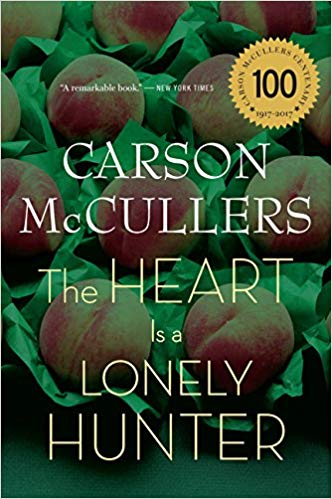 Here’s a paragraph from Carson McCuller’s The Heart is a Lonely Hunter and an explanation how things are shown (I’ll provide explanations of showing using the methodology I use when ala critiquing someone’s work. First, the paragraph:

Portia read from the Book of Luke. She read slowly, tracing the words with her long, limp finger. The room was still. Doctor Copeland sat on the edge of the group, cracking his knuckles, his eyes wandering from one point to another. The room was very small, the air close and stuffy. The four walls were cluttered with calendars and crudely painted advertisements fro magazines. On the mantel there was a vase of red paper roses. The fire on the hearth burned slowly and the wavering light from the oil lamp made shadows on the wall. Portia read with such slow rhythm that the words slept in Doctor Copeland’s ears and he was drowsy. Karl Marx lay sprawled upon the floor beside the children. Hamilton and Highboy dozed. Only the old man seemed to study the meaning of the words.

Now, what is shown element by element:
END_OF_DOCUMENT_TOKEN_TO_BE_REPLACED

Sometimes the Elderly offer their own solutions 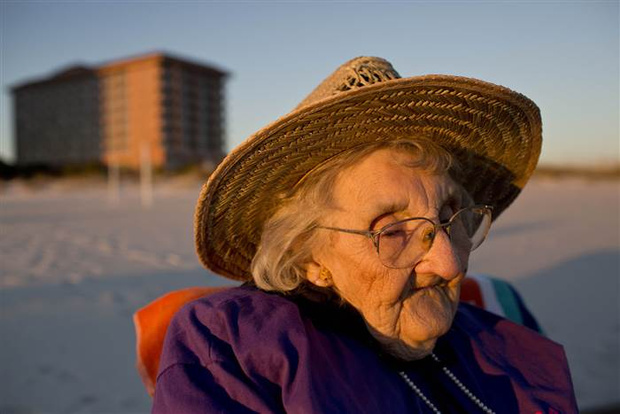 Mitre left her home this morning as she had every morning as far back as she could remember, descending concrete steps to sand and sea, her two hands guiding her, clenched on a rusted iron railing. Twenty feet from the bottom stair, at the end of a path made of sun bleached and half burnt boards, white iron chairs held vigil over the ocean. Mitre made her way there and found her seat.

The morning was an ocean rich fog. Closer to the waves, gulls and sandpipers plagued crabs and clams. Far away and cresting the waves, the sun broke through the clouds. The mist hung just enough for Mitre to see the sun’s outline and face.

Mitre cooed as the sun winked at her, hiding behind clouds, playing a game. At first the old woman was confused. She scanned the horizon but the sun could not be found.

Again the sun peeked and hid from her. Mitre jumped and clapped wrinkling hands. Comprehension began to mask her face. She understood.

The sun stretched its arms across the ocean’s expanse to hold her. Somewhere inside, the chaos of her thoughts found order. There was a memory of being held in someone’s arms.

She left her chair and started towards the water. The gentle waves gave no crest to stop her. She left the sand and splashed into the water, hands outstretched to grasp her ancient lover’s arms.

The sun waited, not moving. Mitre fought the waist deep water, the cold numbing and the sun embracing. Breathing was difficult. She stopped and winced as her chest spasmed.

Holmes&Watson go to college and Excursions on Literary Waterways 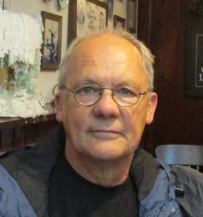 Hello all and welcome to our continuing series of author interviews. Today’s guest is retired English professor and campus assassin Gary Guinn.

Okay, he’s not a campus assassin but campus murders are much on his mind as he develops his Lam Series of books about Professor Lam Corso.

Ever notice how many academics who become authors murder people on campuses? Probably because it’s easier than flunking people. Or dealing with campus administrations. Or department heads.

I’d like everyone to stand up and give Gary Guinn a big round of applause for taking part in our exciting adventure. 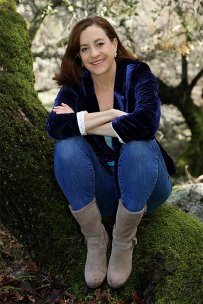 This just in from The Vines We Planted author Joanell Serra:

I’ll give you my news quickly so I can get back in the pool!

The Vines We Planted has been chosen for the Latino Book of the Month Club for August.

I am so honored and excited to participate. (I could insert a video here of my happy dance when I found out, to the song “my vida loca” but I just won’t do that to you all.)
END_OF_DOCUMENT_TOKEN_TO_BE_REPLACED